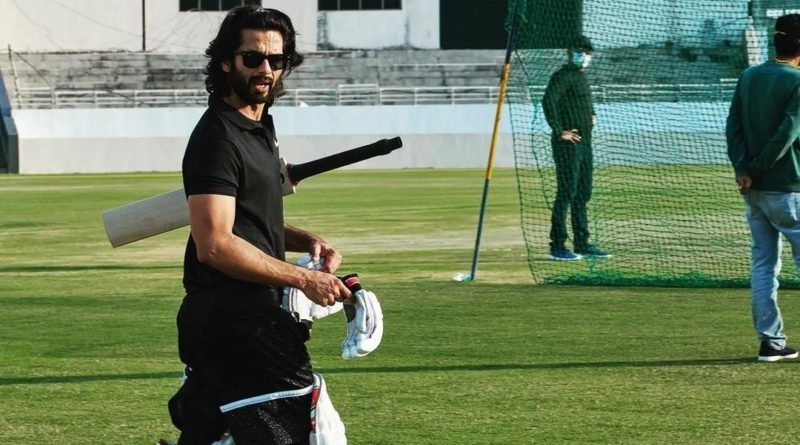 Mumbai, December 15 dmanewsdesk:  Actor Shahid Kapoor has wrapped up the shoot of his upcoming film “Jersey”, a Hindi remake of 2019 Telugu blockbuster of the same name.

Kapoor, who plays a cricketer in “Jersey”, had started filming the movie earlier this year but the shoot was put on hold in March due to the coronavirus pandemic

The team resumed the production in October and shot in various location in and around Dehradun and Chandigarh.

The 39-year-old actor took to social media on Monday night and shared that the team completed the shoot in about 47 days with safety protocols in place.

“It’s a film wrap on Jersey… 47 days of shoot during covid. Just unbelievable. I am so proud of the entire team. It’s nothing short of a miracle,” Kapoor posted on Twitter.

“I want to thank each and everyone from the unit for coming set everyday, putting themselves at risk and doing what we all love doing. Telling stories that touch hearts and make a difference,” he added.

“Jersey” chronicles the story of a talented but failed cricketer, who decides to return to the field in his late 30s driven by the desire to represent the Indian cricket team and fulfil his son’s wish for a jersey as a gift.

Tinnanauri said he is relieved that the team could resume and complete shooting after seven months of break due to the lockdown.

“I’m now eagerly looking forward to be able to start the post production work,” he added.

Gill said he is grateful that the team could finish the movie amid the pandemic, without any compromises. 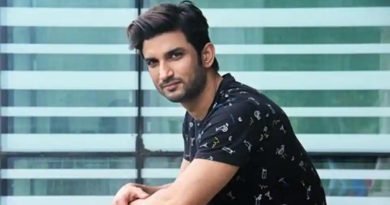 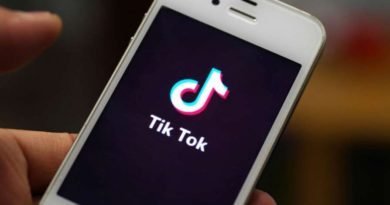 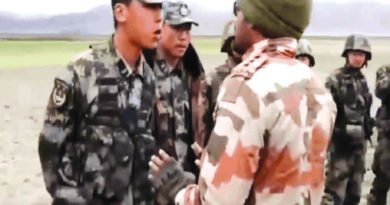