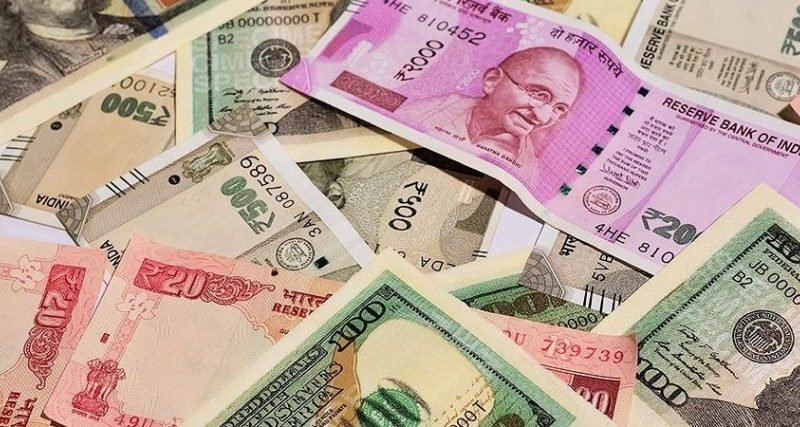 Mumbai, December 15 dmanewsdesk:  The rupee depreciated 8 paise to 73.63 against the US dollar in opening trade on Tuesday tracking muted domestic equities.

At the interbank forex market, the domestic unit was trading in a narrow range against the US dollar. The rupee opened at 73.62 against the greenback, then inched lower to touch 73.63, registering a fall of 8 paise over its previous close.

In a volatile trade, the local unit also moved to a high of 73.59 against the American currency.

On Monday, the rupee advanced by 9 paise to settle at 73.55 against the US dollar.

According to IFA Global Founder and CEO Abhishek Goenka, the lower than expected headline CPI print should bring some cheer to the bond markets.

Retail inflation declined to 6.93 per cent in November on softer food prices, though it remained above the comfort level of the Reserve Bank.

Meanwhile, the dollar index, which gauges the greenback’s strength against a basket of six currencies, was trading 0.01 per cent higher at 90.71.

“US Dollar Index was trading weaker this Tuesday morning in Asian trade ahead of the Federal Reserve meeting this week and as demand for the safest assets remained weak amid progress toward agreeing US fiscal stimulus and optimism for a Brexit deal,” Reliance Securities said in a research note.

Foreign institutional investors were net buyers in the capital market as they purchased shares worth Rs 2,264.38 crore on a net basis on Monday, according to exchange data.

“FPIs are now utilising close to 43 per cent of their investment limit in Gsecs (up from around 40 per cent a month ago). The RBI continues to mop up inflows and that is keeping USD/INR supported,” Goenka said. 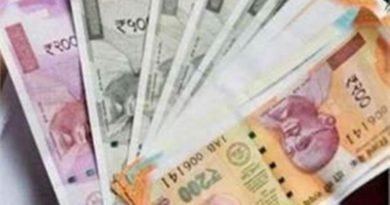 Rupee cuts losses to end flat at 76.27 as dollar weakens 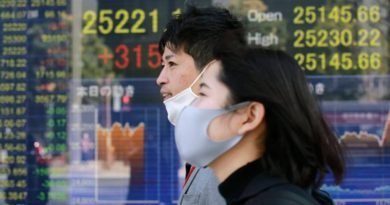 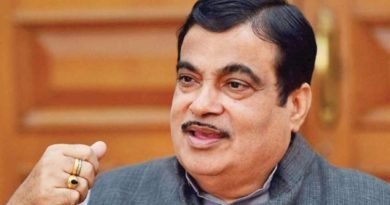