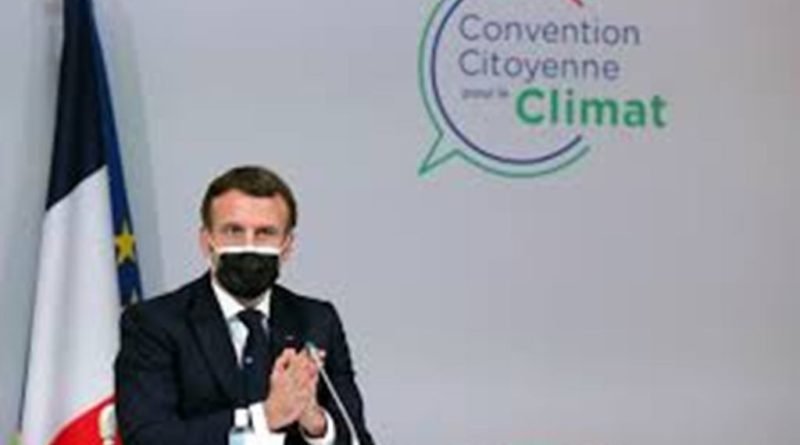 Paris, December 15 dmanewsdesk:  French President Emmanuel Macron announced a referendum to add the fight against climate change and the need to preserve the environment into the French Constitution.

Speaking on Monday to a citizen’s group in charge of making proposals on climate-related issues, Macron proposed a change in the constitution that requires a parliamentary vote, and then a referendum.

He acknowledged that France doesn’t do enough to be in line with its climate-related commitments aimed at curbing global warming. France is missing its national targets that had been set under the 2015 Paris Agreement and the country has delayed most of its efforts until after this year.

“Should we do more? Yes, Macron said in discussions that lasted about four hours with a panel of dozens of French citizens.

European Union leaders, including Macron, agreed on Friday to beef up the continent’s 2030 targets to reduce greenhouse gases from 40 per cent to at least 55 per cent compared with 1990 levels.

We need to keep moving forward, and that work is even more urgent, Macron said.

U.S. President-elect Joe Biden pledged Saturday to rejoin the Paris climate accord on the first day of his presidency, as world leaders staged a virtual gathering to celebrate the fifth anniversary of the international pact aimed at curbing global warming. 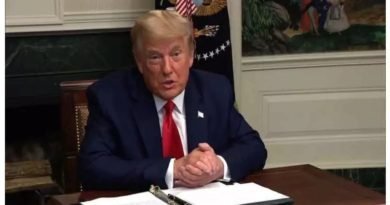 US has ‘passed the peak’ on new coronavirus cases, says Trump 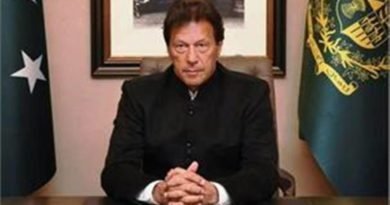