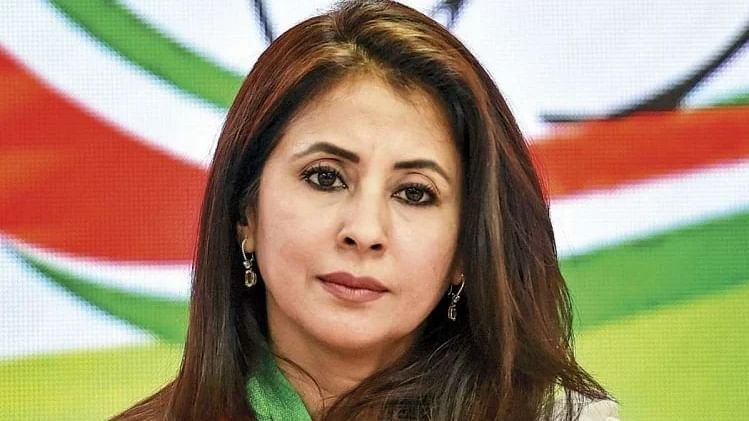 Mumbai, November 30 dmanewsdesk:  Bollywood actor Urmila Matondkar, who had contested the 2019 Lok Sabha elections on a Congress ticket and quit the party later, will join the Shiv Sena on Tuesday, a party functionary said.

Harshal Pradhan, a close aide of Maharashtra Chief Minister Uddhav Thackeray, on Sunday said that Matondkar will join the party in the CM’s presence.

The governor is yet to approve the list of 12 names.

Matondkar had unsuccessfully contestedthe 2019 Lok Sabha election from Mumbai North constituency as a Congress candidate. However, she had later quit the party over the functioning of the Mumbai unit of the Congress.

Recently, she had criticised actor Kangana Ranaut for comparing Mumbai with Pakistan-occupied Kashmir (PoK) and the nepotism issue. 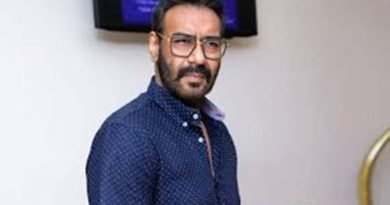 Disgusted, angry over attacks on doctors amid coronavirus: Ajay Devgn 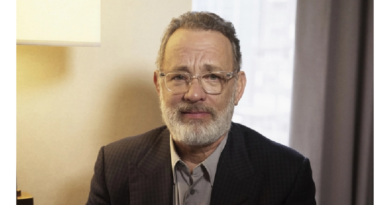 Tom Hanks in talks to play Geppetto in Disney’s ‘Pinocchio’ 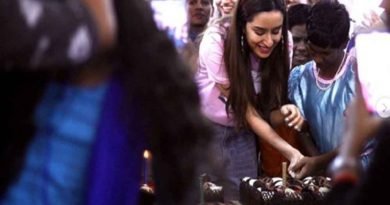 Shraddha Kapoor has a busy birthday