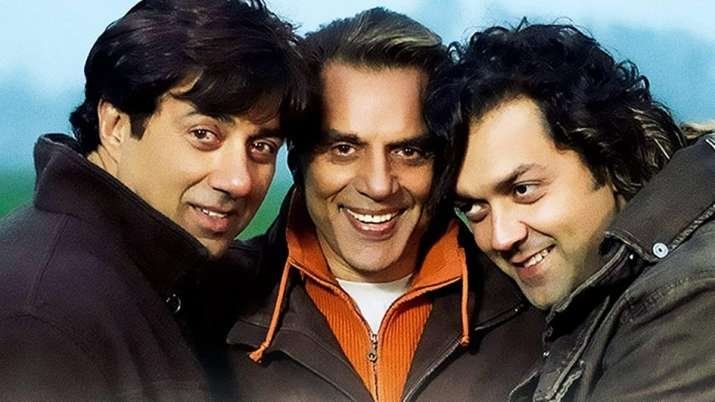 Mumbai, November 29 dmanewsdesk:  Veteran actor Dharmendra on Sunday announced the sequel of the 2007 hit “Apne”, which featured him alongside his actor-sons Sunny and Bobby Deol for the first time.

Directed by Anil Sharma of “Gadar: Ek Prem Katha” fame, the sports drama featured Dharmendra as a disgraced former boxer who tries to reclaim lost respect in his career through his sons.

Taking to Twitter, the 84-year-old star posted a clip from the original film and wrote, “With His blessings, your good wishes, we have decided to give you ‘Apne 2’.”

“Apne 2” will reportedly go on floors mid next year.

Replying to a fan who wished the actor for the new project, Dharmendra said he is grateful for all his admirers and said the new film will be set in the “modern” era. 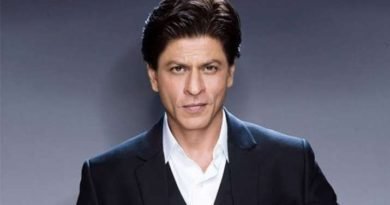 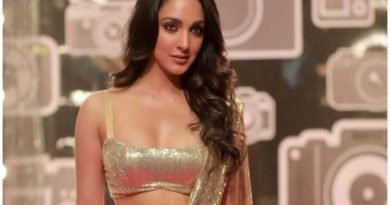 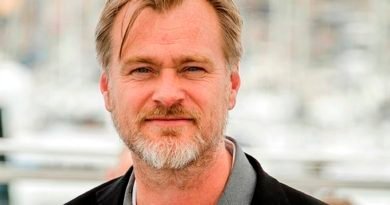