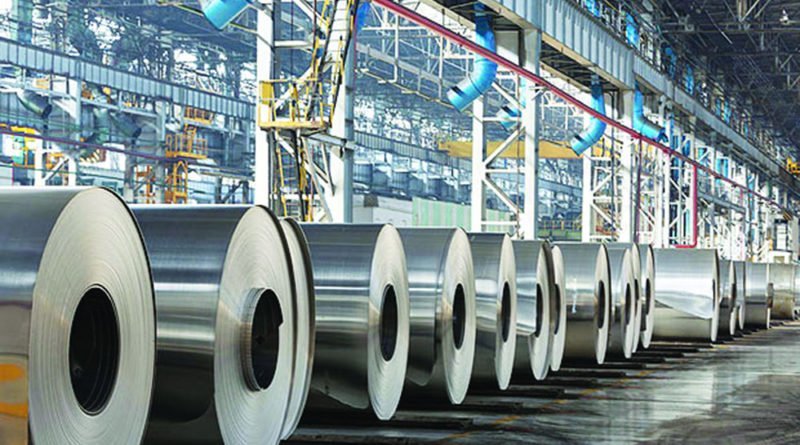 If I were still a resident of West Bengal, my first priority in the coming Assembly elections would be to retain the identity of our State. It should not in any way get compromised by Bangladesh or its concerns. We need to recall that on the eve of the Partition of 1947, Sir Abdul Rahim and the popular peasant leader, Fazlur Rahman, had come to Calcutta to convince Netaji’s brother Sarat Bose that a united Bengal should be the third dominion besides Hindustan and Pakistan. The Communist Party then began to support the idea of an undivided Bengal. Qaid-e-Azam Jinnah also backed it because a Muslim-dominated Bengal would willy nilly side with Pakistan rather than India.

When it comes to song, music, language and literature, all Bengalis take pride in them. But when it comes to memories, most Bangladeshis would recall their social oppression at the hands of the zamindars and their camp followers. Many remember that even when they were invited to dinner at wedding celebrations, they would be asked to sit separately and after meals were expected to clear their clay thalis. This hierarchical rift ran so deep that a united Bengal would eventually be torn from within. In conversation a few years ago with some acquaintances from Dhaka, I was surprised to find that they resented how East Bengal was not given Calcutta during the Partition, although the city was, as it were, a stone’s throw from Jessore. They believed it was unfair of the British to change the allocation at the last minute, and while conceding Lahore to Pakistan, they had done grave injustice to them. Calcutta was sought after because it was an economic hub and a port city; it supplied all the raw jute and the merchant princes of Kolkata reaped the benefit of jute mills and many other industries.

Mohammad Ali Jinnah was anxious to acquire Calcutta and the impression was that he was a capable negotiator. But obviously, he lost out, perhaps because his lungs were failing and his heart was set on getting Pakistan. The interests of East Bengal had a lower priority for him. Incidentally, the Qaid had never visited East Bengal until February 1948. The only so-called industry given to it was the Sylhet district, which was rich in tea gardens. Bangladesh has very few economic means, other than subsistence resources, such as rice and fish. That is why, it needs to follow the Japanese model of importing raw materials from overseas and converting them into products with high technology for export. It is difficult for any people to have such techno-entrepreneurial genius as the Japanese. The legend of Sonar Bangla is now threatened because six of the western districts no longer receive the rainfall of yesteryears and they badly need river water from India. The other misfortune is that most of the land is low-lying and the sea level is rising. According to scientists, in two decades’ time, 17 per cent of Bangladesh’s land area is expected to be submerged. All these factors make Bangladeshis the highest number of migrants to other parts of the world. But West Bengal has borne the brunt of this influx.

My heart throbbed with delight when a few years ago, Mamata Banerjee, with all the fury at her command, threw a sheaf of papers on the Lok Sabha Speaker’s table. She was then demanding an infiltrator-free West Bengal. The State has limited land and plentiful people and its resources have undoubtedly been stretched over the years, the refugees bulging that burden. Then the many industries — small, medium and heavy — that the State was proud of rapidly turned into industrial graveyards thanks to trade unions and poor management in years past.

Bengalis are a gifted people and certainly intelligent right down to the illiterate. If for nothing else, for their talent, the State deserves a better economy. A revival is overdue and it should soon set a new economic agenda. Setting up a new industry is like creating a brand, which would have to compete in this age of globalisation. On the other hand, education is a sphere in which Bengal enjoys a natural advantage as well as reputation. The first major thrust should be in the field of schools, colleges and universities. There is scope for developing a big knowledge economy because the catchment area can sweep UP, Bihar, Nepal, Assam and the Northeast, as well as Bangladesh. None of these regions is able to provide young people with quality education.

I would begin with medical studies. With efficient management and capable doctors, as many hospitals as possible across the State could be improved by deploying professional managers supported by medicos. Let the doctors do their own specialised work. Management and medicine/surgery should not be mixed up. Thereafter, medical colleges along with as many hospitals as possible could be set up. The significant investment would largely be in creating medical colleges. The World Bank could lend the money since the Government could guarantee the loans. There should be an option, wherever possible, for expanding the hospital and adding another college, considering the best of technology is already available in India.

There is a crying need not for ordinary schools but for excellent ones with hostel facilities. The New Education Policy (NEP) should be used as the lodestar for these schools to come up in the private sector with improved facilities. The  land could be allotted by the State or there could be private-public partnerships. A similar strategy should be followed for colleges and universities. This would restore Bengal’s pride as the seat of intellect.

Next, the Government should attend to sub-Himalayan West Bengal. There is space for a splendid international airport in and around Bagdogra, which is near the town of Siliguri. This is the place for proceeding to either Darjeeling, Kalimpong or Gangtok in Sikkim. The most glorious mountains in the world form the backdrop of these hill stations. Darjeeling is at 6,000 ft, and another 6,000 ft above that is Sandakphu, which is motorable, too, and from where one can view the Everest on a clear day. World class hotel groups and enterprising airlines could be lured with promises of support, a stable law and order situation and assurance that any obstacles in their path would be removed. Himalayan Bengal would become a brand in itself for Nature has indeed done its best to give North Bengal an unparalleled beauty. It is, therefore, possible to make a quick start in reviving the economy of West Bengal without undue large investments but with governmental will and excellence of management. 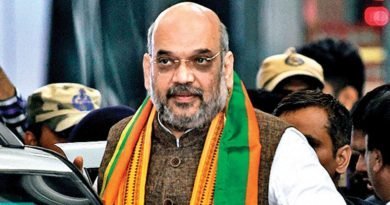 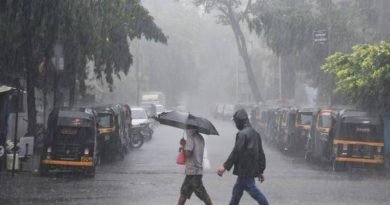 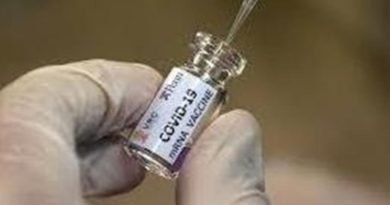