Dutt took to Twitter on Saturday to share the trailer and announce the release date of the film.

“Torbaaz”, set in Afghanistan, is a story about child suicide bombers. Dutt plays the role of an army officer, who wants to give the children of war’ a ray of hope.

Producer Rahul Mitra, who also features in the movie in the role of an Afghan army general, said the team is elated about “Torbaaz” premiering on Netflix.

“‘Torbaaz’ is a very special film. It is about these bunch of kids who had nothing and he (Dutt) brought them cricket, in the hopes of a better life. We are elated that our labour of love is premiering on Netflix,” Mittra told PTI.

Besides “Torbaaz”, Dutt is also looking forward to the release of “KGF: Chapter 2” and Ranbir Kapoor-starrer “Shamshera”.

In August, the 61-year-old actor had announced that he would be taking a break from his professional commitments to focus on medical treatment, amid reports that he was battling lung cancer.

Last month, Dutt said he has come out victorious from his cancer battle and thanked fans and well-wishers for their unwavering support in this journey. 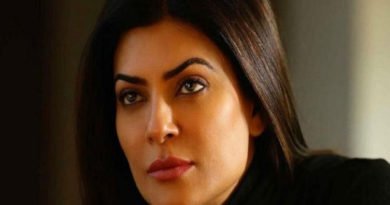 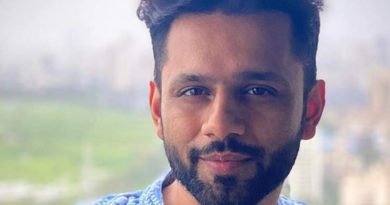 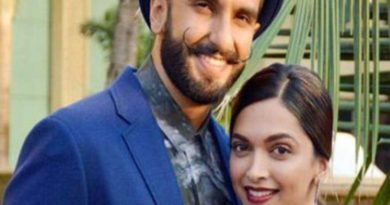