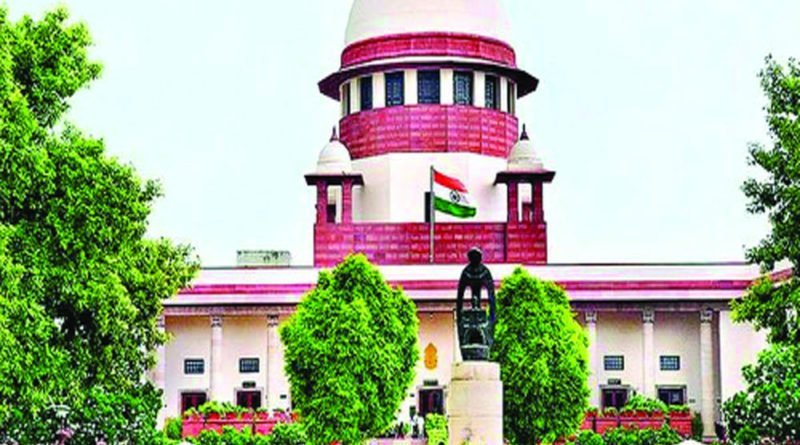 In a significant ruling, the Supreme Court has upheld federalism and drawn a clear line between the Centre’s swamping tendency and the States’ right to autonomy. It has laid boundaries between the misuse of Central power for coercion and the use of guaranteed power to withstand it by the States. In doing so, it has upheld the spirit of the Constitution, something which has increasingly come under attack in recent times. The court has said that the Centre cannot, on its own, extend the jurisdiction of the Central Bureau of Investigation (CBI) without permission from the States, and that a CBI probe cannot begin without consent from the Centre and the State in question. As of now, the CBI can override the States only when the Supreme Court orders a national inquiry and empowers it to do so on a case-specific basis. The ruling, therefore, justifies the move by eight Opposition-ruled states – Rajasthan, Bengal, Jharkhand, Kerala, Maharashtra, Chhattisgarh, Punjab and Mizoram – to revoke the blanket consent given to the CBI for probing cases in their States. They argued that the Centre was using the CBI to carry out vendetta against Opposition and dissenting leaders, and by extension was stifling the emergence of an alternative discourse. Justices AM Khanwilkar and BR Gavai, in fact, underlined that “the law is in tune with the federal structure of the Constitution”and was a foundational tenet. And lest there be any confusion, the judges also referred to the Delhi Special Police Establishment (DSPE) Act of 1946, clarifying that “though Section 5 enables the Central Government to extend the powers and jurisdiction of Members of the DSPE (CBI) beyond the Union Territories to a State, the same is not permissible unless a State grants its consent for such an extension.” The top court obviously still believes that the CBI is, what it once described, a “caged parrot” and, therefore, needs to be depoliticised. The States have sought a protective sheath not without reason. The DSPE Act was used prominently in 2018, when the Telugu Desam Party (TDP) left the BJP-led National Democratic Alliance (NDA), and fearing political retaliation, blocked the CBI from entering its State. It was only in mid-2019 that the position changed after the BJP-friendly YSR Congress regime came to power in Andhra Pradesh. Similarly, the West Bengal Government ruled by the Trinamool Congress (TMC) refused the agency permission during the probe into the Sarada scam, when the latter summoned the Kolkata Police Commissioner. In the end, it was the Supreme Court, after judging the merits of the case and verifying claims of obstructive justice, that handed over probe rights to the CBI.

This bureaucratic one-upmanship or playing favourites is not new to the CBI, which has since inception been a political tool for the government of the day, each using its investigative depth to uphold the power of coercion rather than dispensation of justice, deepening a fear of the establishment rather than truth. And though the Modi government is under the scanner at the moment, the fact is the dilution of the CBI’s independence had begun much earlier in the Congress years. A CBI inquiry had become the ruling dispensation’s bargaining chip to keep the Opposition and regional leaders in check, either by over or under-cooking of corruption cases that every politician has indulged in this country. A CBI probe had even been dangled to buy allegiance, particularly of regional parties, to stitch up grand coalitions of survival. And whenever an honest, upright officer had gotten too close for comfort to nail the political biggies, they had routinely been told to “go slow” or been simply shunted out. However, this does not mean that the present government or any regime hereafter should not try to change the status quo. The only problem the CBI might face vis-à-vis the consent clause is in pursuing investigations in State-level branches of Central Government departments, PSUs, banks and so on.  As per the new rules, the CBI has to get a local sanction for starting an investigation against officers under suspicion. This means getting a permit from the senior officers of the organisation which is being probed. In such cases, there is always the risk that the time lag will allow the trail to go cold and let the officers tamper with evidence. The Government insists that this was done to protect officers from being targetted but what if they are complicit in the crime? The Supreme Court had slammed the CBI for dragging its feet in the Jain hawala case and had laid down guidelines to ensure the agency’s independence and autonomy, suggesting that it be placed under the supervision of the Central Vigilance Commission (CVC) and be freed from executive control or interference. But we have seen the spirit of this landmark judgment mauled during the tussle between the CBI Director Alok Verma and Special Director Rakesh Asthana. Unfortunately, the CBI now runs on political allegiances and that can be curbed only when it is made accountable to a neutral, collective authority, like a parliamentary committee, may be a rights watchdog or made supreme like the Comptroller and Auditor-General. Aware that it would be under a public scrutiny of sorts, the CBI could actually then exercise more autonomy and not be compelled to remain a stooge. Besides, as the country’s premier investigative agency, it has superior officers, who, freed from controls, could professionalise the institution as a modicum of propriety and fairness. 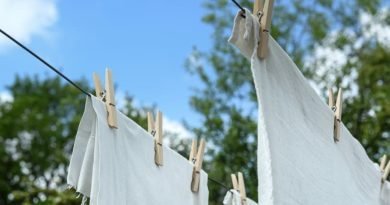 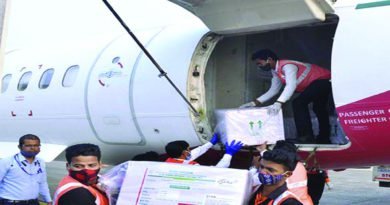 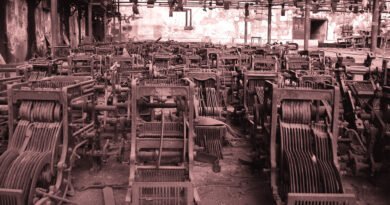