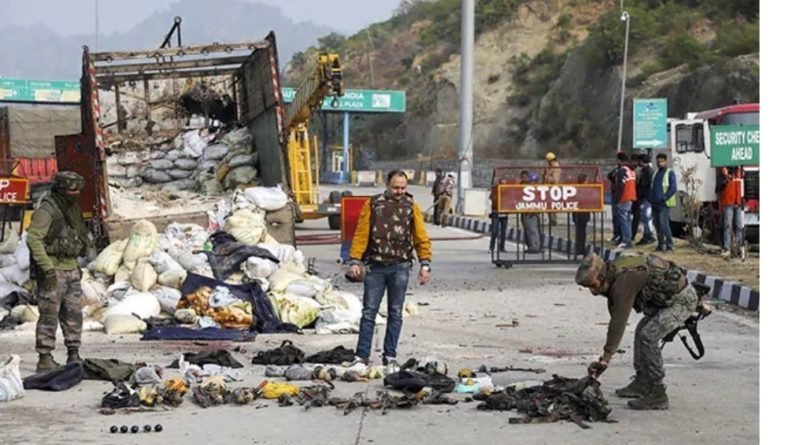 Jammu, November 19 dmanewsdesk:  Four suspected Jaish-e-Mohammed terrorists were killed in an encounter with security forces on the Jammu-Srinagar national highway on the outskirts of Jammu city early on Thursday, officials said.

The slain terrorists were carrying a huge cache of arms, ammunition and had come to execute a big plan: IGP, Jammu, Mukesh Singh said.

The encounter started after a vehicle, in which the terrorists were travelling, was intercepted by security forces personnel near the Ban toll plaza of Nagrota on the highway. 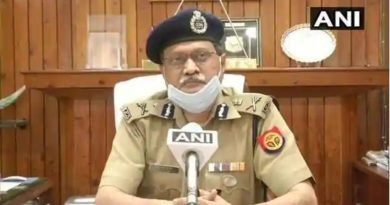 8 UP police personnel killed in encounter with criminals in Kanpur 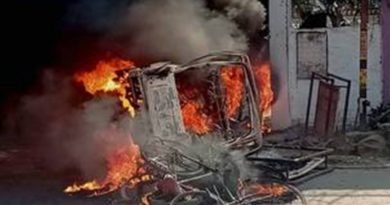 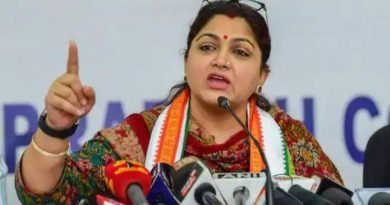