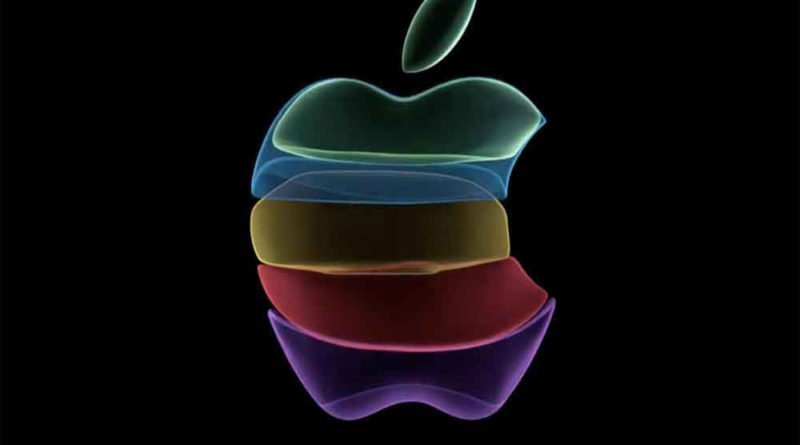 “We are excited to announce the first beta release of Photoshop running natively on the Apple Silicon hardware. This early version of Photoshop for Apple Silicon offers many of the core Photoshop features that you have come to rely on for your day-to-day editing needs, and we will be adding more features in the weeks to come,” the company said in a statement.

Adobe has also said that it doesn’t officially support running the regular x86 version of Photoshop with Rosetta 2, so as of now, a Mac with the Apple M1 chip isn’t a good fit for any professional who depends on Photoshop.

Apple had earlier announced during its November 10 event that Adobe is planning to release its major Creative Cloud apps optimised for Apple Silicon M1 from early 2021.

Apple’s first Apple Silicon-based Macs with its new M1 processor include the new fanless MacBook Air and updates to both the 13-inch MacBook Pro and the Mac Mini. 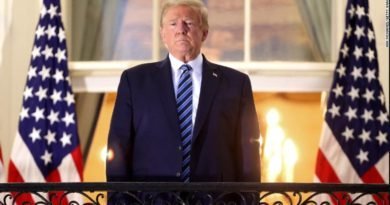 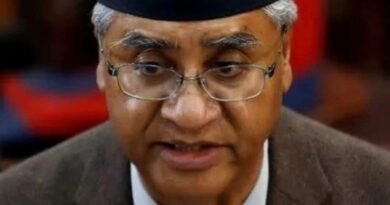 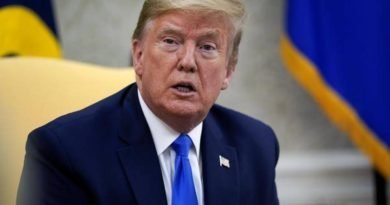