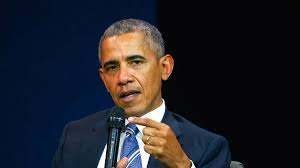 “I’m more troubled by the fact that other Republican officials who clearly know better are going along with this, are humouring him in this fashion,” Obama told CBS News in an interview.

“It is one more step in delegitimising not just the incoming Biden administration, but democracy generally. And that’s a dangerous path,” said the former popular president in his first interview after the November 3 presidential election.

Democrat Biden has won 290 electoral votes, 20 more than the required 270 in the election while his Republican rival received 217 votes from the 538-member Electoral College.

Obama was responding to Trump’s allegations of massive voters fraud and electoral malpractice in key battleground states. The mainstream American media and state officials have said that they have not found any evidence of it.

“They (allegations) appear to be motivated, in part, because the president doesn’t like to lose and never admits loss,” Obama said.

Obama’s latest book A Promised Land is scheduled to be released next week. In the book, the former president directly confronts Trump’s racist politics, bluntly suggesting how he believes his own historic election in 2008 opened a wave of bitter and divisive turmoil that fuelled Republicans’ obstructionism and ultimately changed the party, the CNN said in a report. 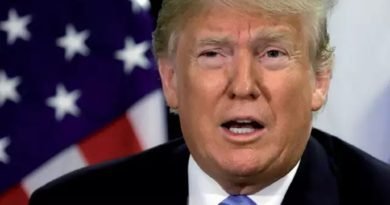 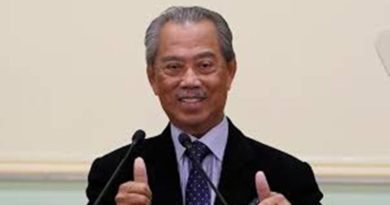