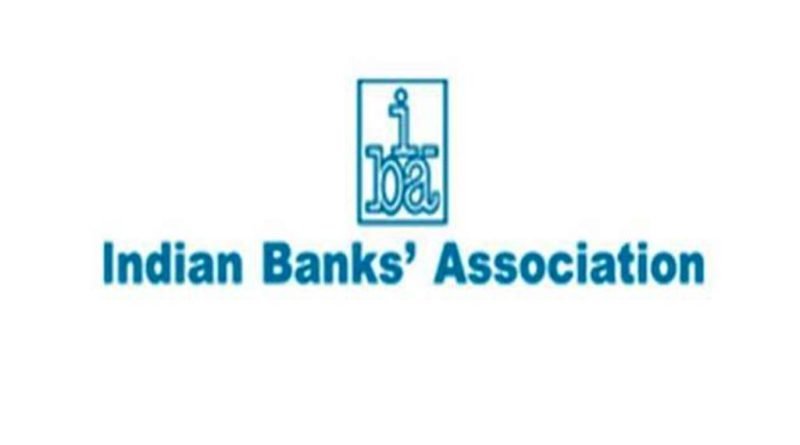 After three years of intense negotiations, bank employees’ unions and IBA, on July 22, had entered into a memorandum of understanding for an annual wage hike of 15 per cent.

The Indian Banks’ Association is pleased to announce the conclusion of 11th Bipartite Wage Negotiations with bank unions and associations to be effective from November 1, 2017. The agreement reached today, provides for a 15 per cent increase in pay slip, IBA chief executive Sunil Mehta said in a statement.

The new wage revision would entail an additional yearly outgo of Rs 7,898 crore for the banks.

IBA further said to inculcate a sense of competition and also to reward the performance, the concept of Performance Linked Incentive (PLI) scheme has been introduced for the first time. The scheme will be effective from the current fiscal.

The PLI scheme in public sector banks will be based on operating profit/net profit of the individual bank. It is optional for private and foreign banks.

The 10th Bipartite Settlement ended in October 2017. In the wage settlement, which was signed in May 2015, for the period between November 2012 and October 2017, the IBA had offered a 15 per cent hike. 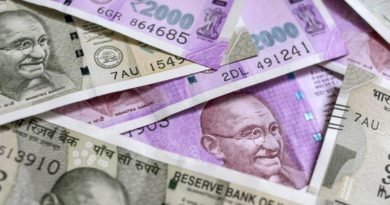 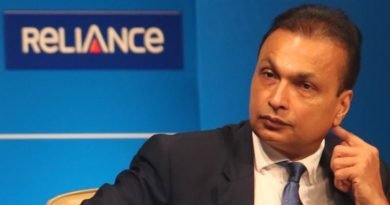