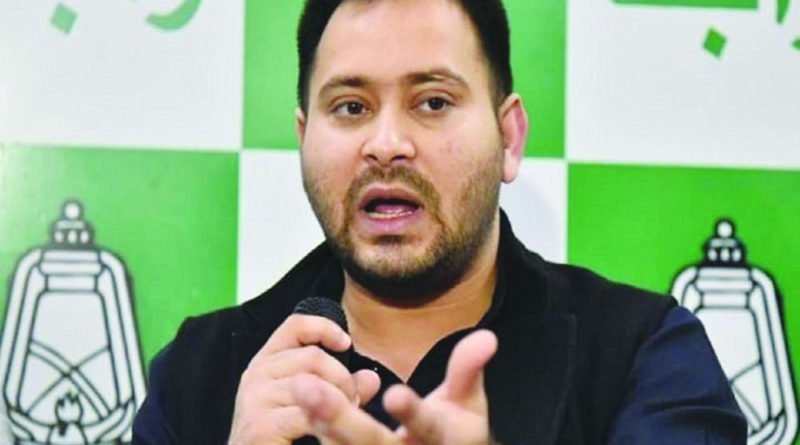 Tejashwi chases BJP and Nitish to the finish line and proves he is here to stay. BJP scores with Modi magic

Call him an upstart, a late bloomer and a maverick but he has indeed been, to borrow an often used punchline, “sabse Tej.” And as the cliffhanger called the Bihar election plays out, Rashtriya Janata Dal (RJD) leader Tejashwi Yadav has single-handledly and valiantly taken on the heft of the BJP and effected a change in Bihar’s political landscape. One that has made RJD the prime challenger of the BJP, sweating it out to the wire, squeezing victory margins to less than a thousand in some seats. But in the end, there will be the wistfulness of an “if only.” What would the result have been if only Tejashwi had gone it alone than allocate 70 seats to the Congress, which has been nothing short of a drag on their alliance? Could Tejashwi, as the face of anger against the establishment, indeed have led a raging revolution if the negative vote against the BJP-Janata Dal (United) combine had not been fragmented by smaller, like-minded parties working at cross-purposes with each other? But as things stand now, he has more than a pop-up value; he has created his space on his terms. Though he is blessed with the mantle of legacy and the ear-to-the-ground wisdom of his father and social justice patriarch Lalu Prasad Yadav, he has also been aware of the costly burden of the latter’s incarceration over corruption. Which is why he smartly played down the social justice card, acutely aware that those it empowered, namely the Muslims and Yadavs, would not turn back on Lalu. And he tried to dissociate himself from the inherited legacy of “jungle raj” by promising economic justice to the jobless youth, promising 10 lakh jobs. In fact, he described his “economic justice” plank as a version 2.0 of “social justice,” at once disconnecting himself from his father’s legacy while staying connected to the movement he espoused. He swung the youth along, tried a rainbow umbrella by bringing in upper caste candidates, brought in the Left parties to the forefront and made the elections about the right of all Biharis to aspire for their El Dorado. But he just needed to punch a bit more above his weight to cruise past the finish line. Or may be voters wanted someone with a clean slate, not weighed down by questions of credibility.

The BJP, which has had a good day at the office, considering it is likely to form the Government in Bihar and has mopped up most of the byelection seats to its satisfaction, had a decelerator thanks to its ally and chief ministerial candidate Nitish Kumar. The anti-incumbency was so strong against him that the BJP was worried at one time. But the biggest takeaway for the party is that of Prime Minister Narendra Modi emerging to be some sort of faith icon for voters in the heartland at least, managing to cast a spell similar to 2019 despite the challenges thrown up by the pandemic. For all the fury over the reverse migration, the tyranny of the lockdown, the insufficient economic relief and a tanking GDP, issues which hurt the voters the most, he still was trusted to steer the State out of its morass with Central inventions and packages. It means that the common voter has by and large endorsed his larger economic relief packages and bought into his populism. Modi further seems to have supplanted the need for a federal leader, shrinking the JD(U) and making its leader Nitish Kumar more dependent on him. Bihar seems to be okay with the idea of becoming an extension counter of the Central Government and being ruled by anybody it chooses, even if it is Nitish, so long he is a BJP tag-along. The other big story of the election concerns the spoilers, the smaller parties that got about 18 per cent of the vote and ended fragmenting the negative vote significantly to the BJP’s advantage, notable among them being the Lok Janshakti Party (LJP), which hurt both the JD(U) and the RJD. If the BJP indeed used LJP and its young Dalit leader Chirag Paswan to undercut JD(U) and make the latter beholden to it, as is being speculated, then the strategy has worked. The AIMIM, led by Asauddin Owaisi, has similarly chipped away the Muslim vote to the RJD’s disadvantage. The biggest loser has got be the Congress, which has had the worst strike rate in converting seats contested to wins, with the Left stealing a march over it while contesting in far lesser seats. One cannot discount the X-factor, the women, who turned out more than men, by five per cent, and along with Nitish’s prohibition may have been swayed by Central schemes to swing the arc for the BJP-led combine.

Does the verdict mean the end of the social justice era in Bihar where the BJP typifies changed aspirations across classes and a stability that have taken the voters out of silos? Caste is still important but, as Tejashwi understood rather late in the day, it needed to graduate to the next level of economic empowerment. Hence he made the unconditional offer of 10 lakh jobs. The BJP, while letting the public discourse be determined by what Nitish did or did not do, had worked armada-like on arithmetic and last mile conversion. Significantly, it worked silently on increasing its own presence, letting the social justice forces battle it among themselves. It improved its prospects in areas like West Champaran and Seemanchal, while in Kosi, Mithila and Tirhut regions, it counter-polarised the votes. True, it did need Nitish at one time to widen its span across social and caste groups and win acceptability through them but now seems to have achieved some unanimity of appeal. But though it may harbour ambitions of assuming chief ministership, it won’t hasten its run, being careful not to appear as an opportunist. Unless Nitish wants to step down on his own. For Tejashwi, who has attempted to cross the comfort of RJD bastions and venture into the rural belt, the job is cut out. He started rather late in the day but now needs to take his appeal deep into the soil and invest time and effort to convert the magnetism of optics to a bonafide verdict next time round. As for Nitish, this could be his last tenure of chief ministership  given his age and perhaps that’s one of the reasons that the BJP may indulge him awhile. Besides, Nitish’s soft image can act as a buffer for its ambitions. 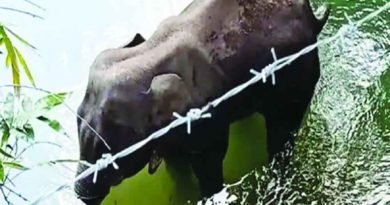 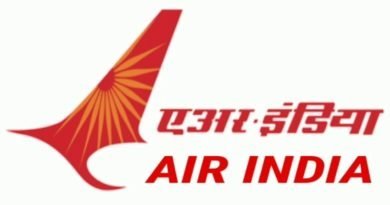 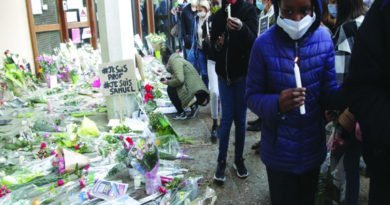