New Delhi November 10 dmanewsdesk: The all-new Apple Mac desktops with the first generation of in-house silicon chips offer a $15 billion revenue opportunity for the company, according to analysts.

Apple was set to organise its third event of 2020 on November 10 and the event was likely to showcase Apple’s transition to Silicon in the Mac desktop lineup.

At the WWDC20 developer conference in June, Apple confirmed its break up with Intel x86 architecture for Advanced RISC Machines (ARM) chips in its Mac desktops.

The company announced it will transition the Mac to its world-class custom silicon to deliver industry-leading performance and powerful new technologies.

According to Chatterjee, the benefits of the new in-house silicon chip are — a wider addressable volume opportunity with introduction of a SKU priced between MacBook Air and MacBook Pro; a faster pace of technological innovation on application processor chipsets once Apple has control on the design roadmap’ and “lower BOM across all Mac devices once the in-house chips are leveraged at scale across the line up”.

Apple already uses custom silicon for the iPhone and iPad, and the Mac change will begin Apple’s breakup with Intel chips.

The in-house silicon will be based on Arm architecture and Nvidia has offered $40 billion to SoftBank to acquire Arm.

The November 10 event will be live-streamed across Apple’s website, in the Apple TV app, and likely on YouTube. 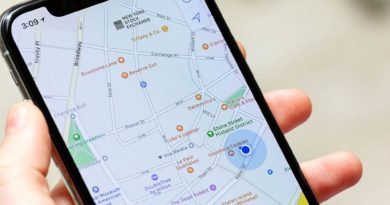 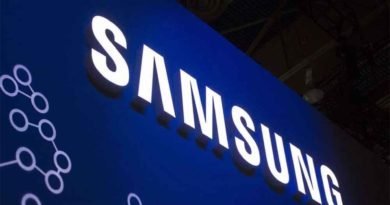