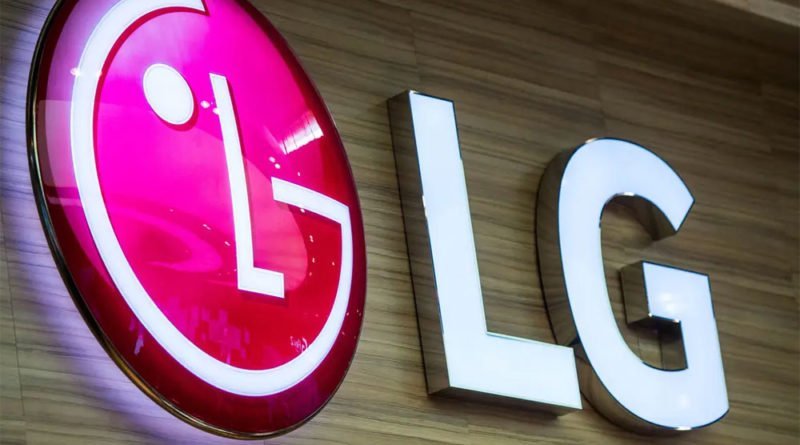 San Francisco November 5 dmanewsdesk: LG display is reportedly preparing to supply Apple with Mini-LED displays for new iPad models set to launch in the first quarter of 2021, followed by the MacBook and iMac later.

According to Korea’s ETNews, LG display is set to mass produce its mini LED displays for new iPad models, starting by the end of this year.

“Apple may release up to six devices with mini LED displays by the end of 2020, it appears that the Covid-19 pandemic has pushed that timeline back,” the report said.

An upgrade to a Mini-LED display could give the iPad Pro higher brightness, improved contrast ratio, and better power efficiency.

The iPad Pro already offers a 120Hz refresh rate, so moving to a Mini-LED screen would be a logical next upgrade for Apple to make to its pro tablet.

It also offers a faster update rate and a wider viewing angle.

The main barrier to adoption is the micro-LED manufacturing process, which is complicated.

The increased supply capacity and competition among suppliers will reportedly drive Apple’s cost for mini-LED display dies from $75-$85 down to around $45. 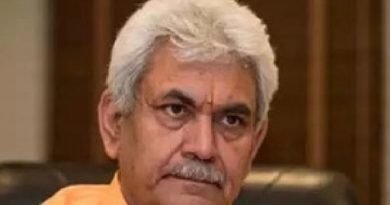 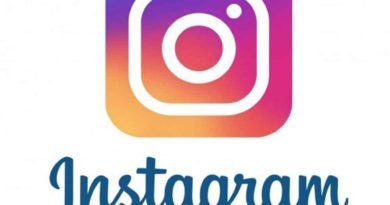