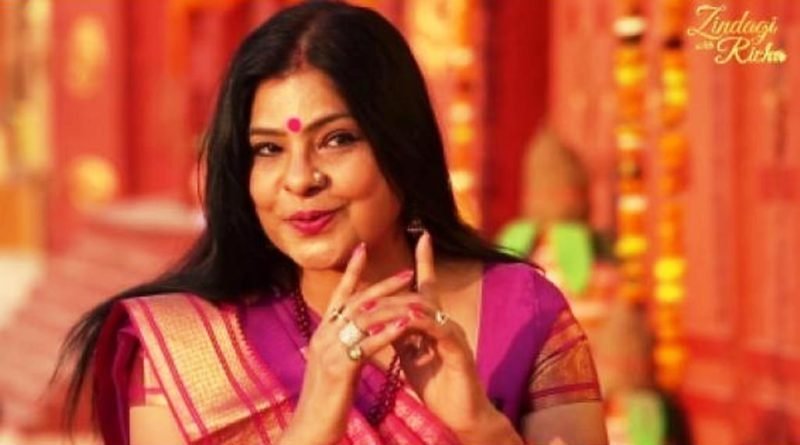 She will be felicitated after her performance at the ‘Awadh ki Roshan Chowki’ during the centenary celebrations of the university next week. Awasthi will be joined by poet, editor and music connoisseur Yatindra Mishra at the event.

Malini Awasthi, had topped the first batch of BA (Hons) course in 1987 but could not get her medal as the convocation was not held that year. She will receive it now after 33 years.

Malini Awasthi is among those who were a member of the cultural group called ‘Lucknow University Study Circle’ and have made a name for themselves in the music industry.

“I had joined Allahabad University but left it as my desired subject combination of Sanskrit, history and political science was being offered at Lucknow University. It also gave me a beautiful and magnificent platform to present my songs,” she said.

Malini recalled that during ragging by seniors, she was invariably asked to sing.

She said, “It is a preconceived notion that students who are good in co-curricular activities like music and dance are not good at studies. I had topped in my batch. Unfortunately, I did not get my gold medal as no convocation was held that year.”

Malini Awasthi is married to IAS officer Avanish Awasthi who is presently the additional chief secretary (home) in the Yogi adityanath government. 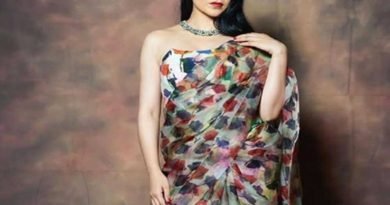 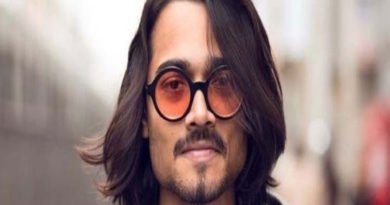 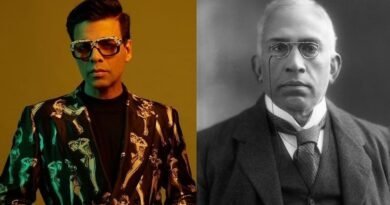