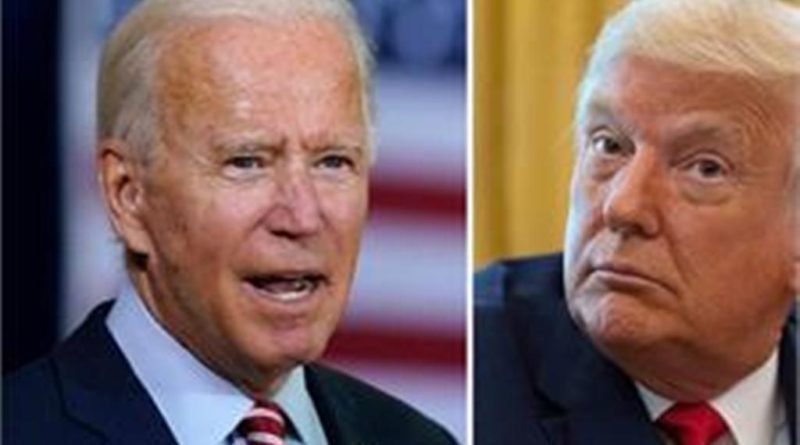 Biden got 2.2 million votes in New York while Trump got 1.2 million.

People across America were closely watching the 2020 presidential election, which saw a record number of over 100 million early voting due to the coronavirus pandemic.

The usually bustling and crowded Times Square wore an almost deserted look on the election night, as the coronavirus pandemic forced many to stay indoors.

A far cry from the election night of 2016, when supporters of the Democratic and Republican parties as well as media from around the world had converged in Times Square, the popular New York City destination was uncrowded and several stores were boarded up and shut.

A small group of people, wearing masks, were seen standing near billboards that displayed the election results. However, the energy and atmosphere seemed subdued. Only a handful of stores in and around Times Square were open and a majority of them were closed and boarded up as businesses took precautionary measures amid fears of a possible unrest and violence on the election night.

The NYT also reported that among the biggest states too early to call was Texas, with 38 electoral college votes up for grab.

The most intense attention was on the swing state of Florida and its 29 electoral college votes, the report said, adding that Trump was overperforming his 2016 vote totals in the populous Miami-Dade county, with 526,000-plus votes so far counted in 2020 compared with about 334,000 total four years ago — an enormous improvement. 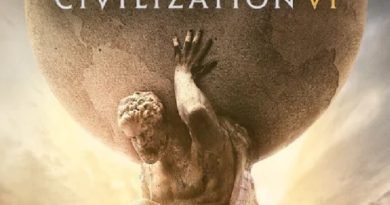 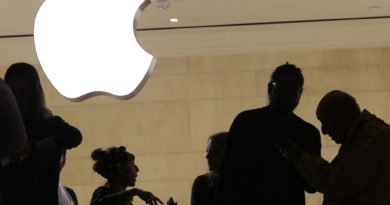 Apple iPad with OLED display not before 2022: Report 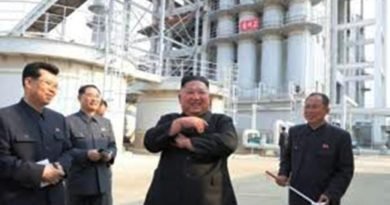 South Korea: Kim did not have surgery amid lingering rumours