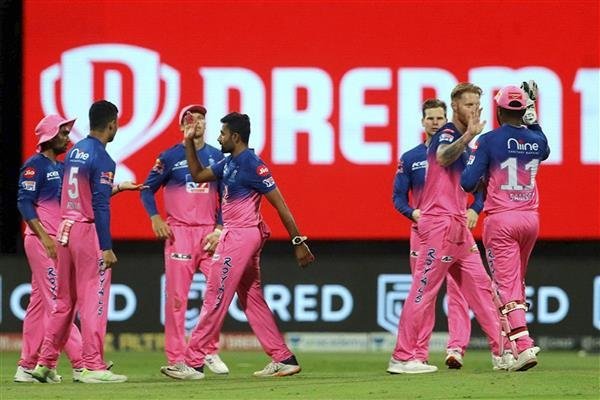 Abu Dhabi, Octobrt 31 dmanesdesk:  A seven-wicket win over Kings XI Punjab ensured Rajasthan Royals maintained their new-found momentum in the ongoing IPL but skipper Steve Smith acknowledged they still “need to do a bit” for keeping their play-offs prospects alive.

“The season has ebbed and flowed, yes. Would have been nice to have a couple of wins in the middle. We still need to do a bit to make the playoffs, and we need things to go our way,” Smith said at the presentation ceremony here.

“Having said that, if that happens, we are playing very good cricket,” he added.

The Australian run-machine was a happy man after his side notched up back-to-back wins but said they still have a job at hand as they face Kolkata Knight Riders in their final league match.

On Sanju Samson’s run-out on 48 against KXIP, Smith said, “It was unfortunate, but you take positives from every situation. It gave Jos (Buttler) a chance to bat after a five-day break. He hit them well so this is a good sign.

“Sanju started the tournament really well, then in the middle couldn’t get going, but that is T20 cricket. You have got to keep trusting the process.”

Ben Stokes was the star performer for the team as he smashed a breezy 50 and also claimed two wickets.

On the star England all-rounder, Smith said, “Ben is a class player, plays proper shots, hits balls in weird areas, and did a job with the ball too. One of the best in the world.”

Stokes, who was adjudged the Man of the Match for his all-round show, said he came into the game with the same mentality as he did against Mumbai Indians.

“I think when you are in a position like we are, you have nothing to lose. We are still hanging in. That is pleasing. The sixes are always pleasing. I went in the same mentality like I did against MI. Wanted to go hard with the new ball,” Stokes said.

“We had a decent break from the last game. We normally have a quick turnaround. I cut down on the bowling part in the break to remain fresh. 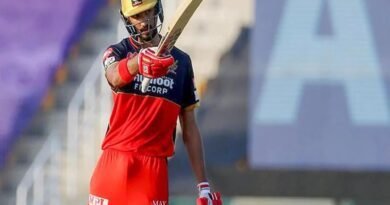 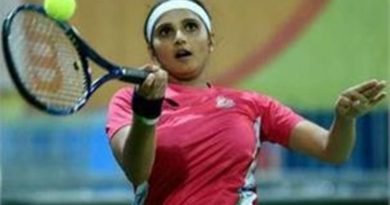 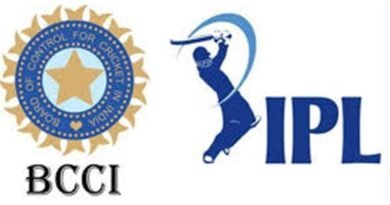