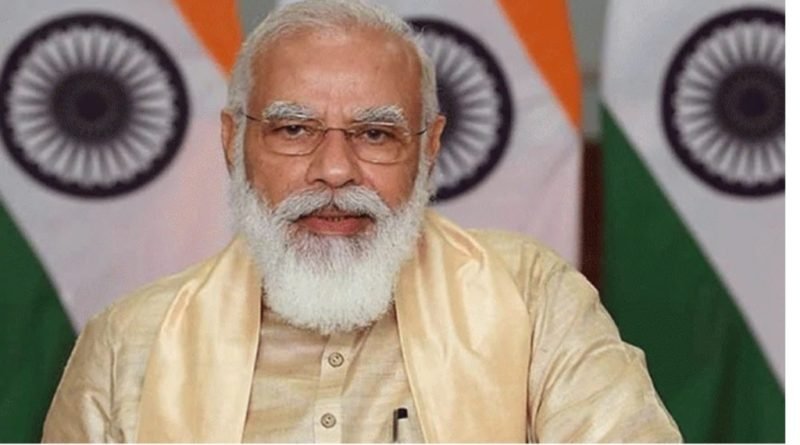 The then prime minister was assassinated by her bodyguards here in 1984.

The prime minister had paid tribute to Gandhi in his monthly Mann ki Baat radio broadcast last Sunday as well. “On the 31st of October we lost former Prime Minister of India, Smt. Indira Gandhi. I most respectfully pay my tributes to her,” he said. 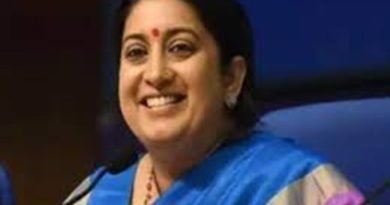 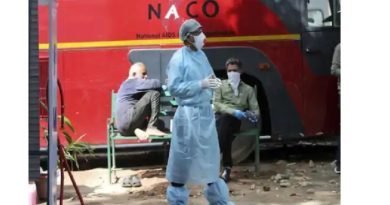 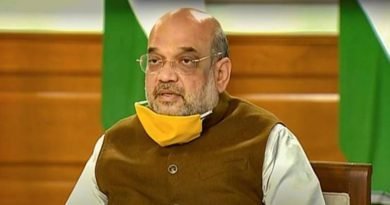