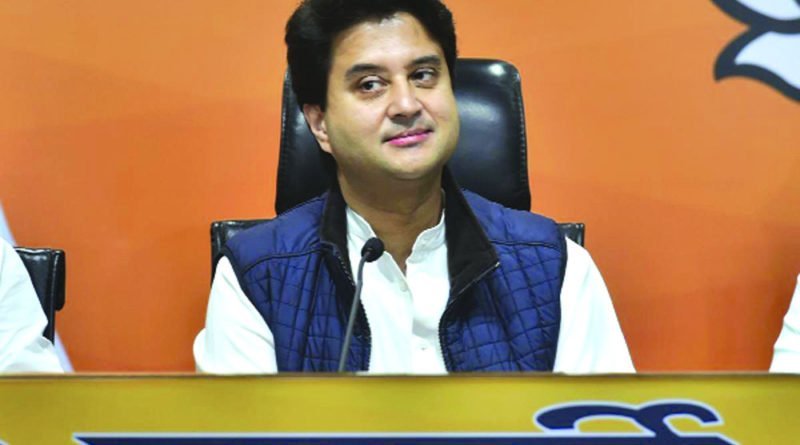 The byelection in Madhya Pradesh may have got swamped by the Assembly polls in Bihar and its results may not threaten the ruling BJP Government in the State. But it is significant in deciding the political future of stalwarts both within the BJP and the Congress. The number game is fairly settled. The BJP currently has 107 seats in the 230-member Assembly, with the support of Independents, Samajwadi Party (SP) and Bahujan Samaj Party (BSP) MLAs. So, given its ambition to do without props of any kind and consolidate its position as the single largest party, it would just about need to win nine of the 28 seats going to the polls and cross the half-way mark. The Congress has 88 MLAs after Jyotiraditya Scindia revolted and took 22 loyalists with him to the BJP, toppling the Kamal Nath Government. It would need to win all 28 seats to cross the halfway mark, a tall order, though party hopefuls are arguing that even 20-plus seats could keep it in the running as it could manage the deficit by co-opting smaller parties. This presumptive logic isn’t much to bet on. The desperation of the Congress is understandable considering it wants to prove a point to Jyotiraditya that his exit hasn’t really affected the party’s grassroots matrix. In one word, therefore, the bypolls are his test. He may have defected with his loyalists but can he ensure vote transference with such ease? Particularly when the Congress is relentlessly calling him a traitor, even drawing on his family history to show how the Scindias betrayed Rani Laxmibai. Besides with most of the seats going to the bypolls being located in the Gwalior-Chambal region, which has the highest numbers of caste atrocities and violence and where the Dalit vote swing matters politically, Jyotiraditya has to have an umbrella appeal to win and not just depend on his legacy. His being in the BJP could actually be a liability as this is a BSP bastion and its people were at the forefront of protests against the dilution of the Scheduled Castes and Scheduled Tribes (Prevention of Atrocities) Act in 2018. Besides, the BSP is contesting all seats here this time and unless, as a kingmaker, its chief Mayawati decides whom to side with in the event of a mixed verdict, the going could be tough for Jyotiraditya. Of course, his staunch follower and Dalit candidate, Imarti Devi, whom Kamal Nath insulted, could mop up some of the sympathy votes from the community at the expense of the Congress. The BJP has obliged Jyotiraditya for catapulting it back to power by giving tickets to the rebel MLAs loyal to him. This has not been to the liking of its Chief Minister Shivraj Singh Chouhan, who wouldn’t want Jyotiraditya to challenge his stature. So the latter has to prove his mettle in his adopted party by ensuring the maximum wins. If he does, his stakes will rise but if he fails, then he could be badly marginalised. As it is, the State BJP campaign is still pivoted around Chouhan and has hardly taken note of the new entrant. This is Jyotiraditya’s big chance to prove his political currency and if he fails, he will be of no use to any party. Not even Congress. In fact, if Jyotiraditya succeeds, it would be the most effective message of getting even with Kamal Nath and convincing the grand old party of the need for a generational change. If he does really well, he could even get a Central Ministry, something he has been wanting since he crossed over.

Though the BJP needs single digits to coast home, Chouhan wants to win at least half of the seats to show that he is not dependent on Jyotiraditya’s clout. Having conceded tickets and ministerial berths to the young leader’s group following Central pressure, the Chief Minister wants to show he is in command. But Chouhan is caught between the criticism of his handling of COVID-19 and the challenge from Union Agriculture Minister Narendra Singh Tomar, who has the blessings of the Central party leadership to undercut him. As far as Kamal Nath is considered, the bypolls are his last chance to take another shot at chief ministership. But with below the belt attacks and scorning a woman legislator, he may have just scripted his own downfall. Kamal Nath has an axe to grind with Imarti Devi, who is a Jyotiraditya Scindia loyalist and defected with him to the BJP. In fact, the sexist remark against her came days after and probably as a hitback to Imarti Devi’s accusation that Nath bribed MLAs when he was Chief Minister, that he gave cash doles of Rs 5 lakh to Congress MLAs who could not be granted ministerial posts. In retrospect, her needless victimisation only drew attention to his greed for power by managing numbers. Of course, the seasoned politician he is, he knows how to work the arithmetic in case of an adverse scenario. But the old-style politics may not work at a time when the BJP won’t be sparing any resources either to ensure that one party-rule flows from the Centre to other States. 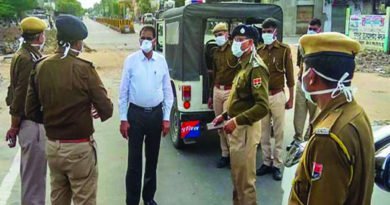 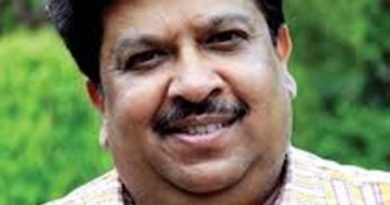 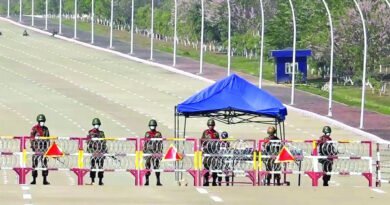