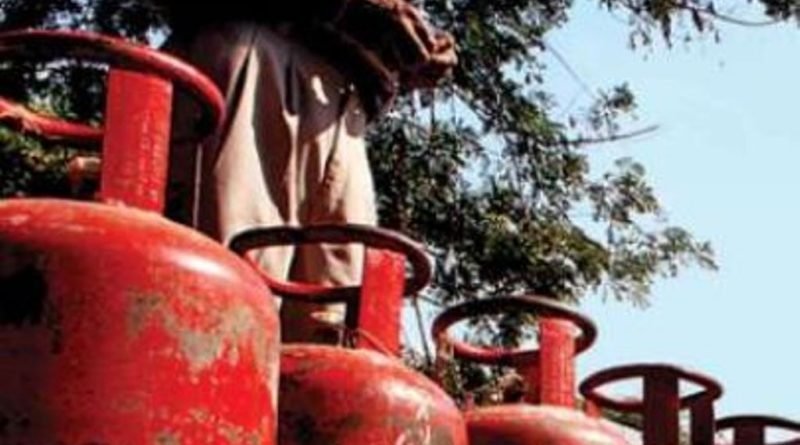 Shahjahanpur (UP) October 29 dmanewsdesk:  A 32-year-old woman died and seven of her family members were injured after a fire broke out in her house due to leakage in the LPG cylinder, police said on Thursday.

Seven members of her family, who rushed to save her, received burn injuries and have been hospitalised, the SP said, adding that five of them have been referred to Lucknow for treatment.

The body has been sent for post mortem examination, police said. 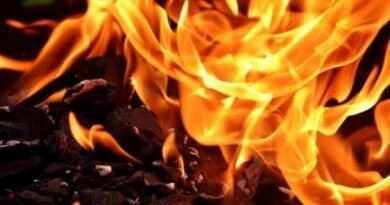 Fire breaks out at Kolkata rubber factory, none injured 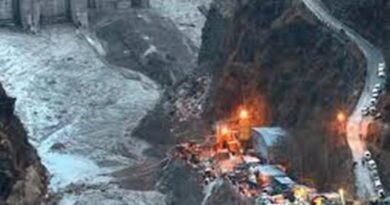 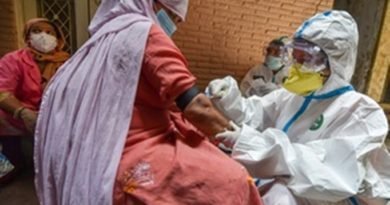