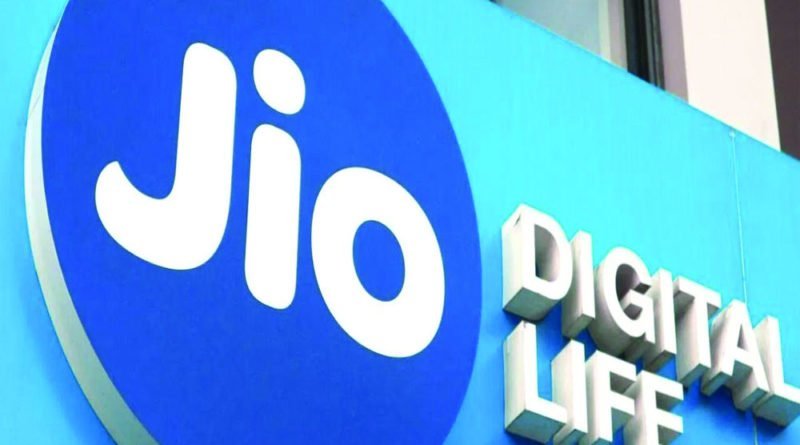 Although industry’s overall wireless subscribers rose nearly 3.5 million in July — the first month of such gains since February — the total Rs active subscribers’ count in July actually fell 2.1 million, as per TRAI data.

Active subscribers are calculated based on reported Visitor Location Register (VLR), a key metric reflecting the number of active users on a mobile network.

Against this, the proportion of active users for Reliance Jio was at about 78 per cent and for Vodafone Idea at 89.3 per cent, TRAI data showed.

In absolute terms, this pegged active subscriber count for Jio at 313 million users in July, as compared to Airtel’s 310 million users, and VIL’s 269 million.

In June this year, Airtel had led the tally with 311 million active users, against Jio’s 310 million and VIL’s 273 million, as per Axis Capital report.

In an earlier report, Axis Capital had attributed Jio’s lower active user ratio to multi factors such as data-only subscribers being higher on the network (meaning devices may be closed at the time of collection of data), rural users of JioPhone switching off devices at particular times, and its “conservative churn policy”.

Meanwhile, Nomura, in its note on telecom subscriber numbers, said Jio was the only telco with higher active subscribers month-on-month this time, and had regained its lead in the category.

“R-Jio became the market leader in VLR subs once again with market share of 32.7 per cent, after trailing Bharti narrowly in June. However, R-Jio’s VLR level at 78.1 per cent continued to decline,” it said.

Overall, Jio added 3.5 million wireless subscribers to surge past the 400 million mark, and continues to lead with highest monthly net adds among telcos. 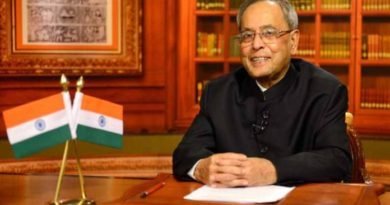 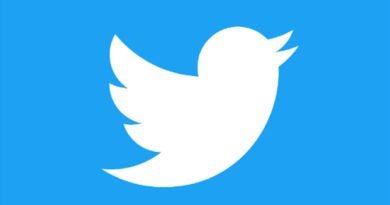 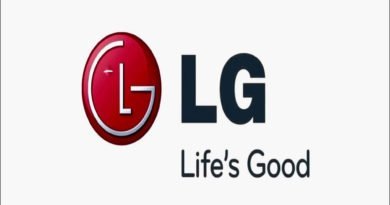