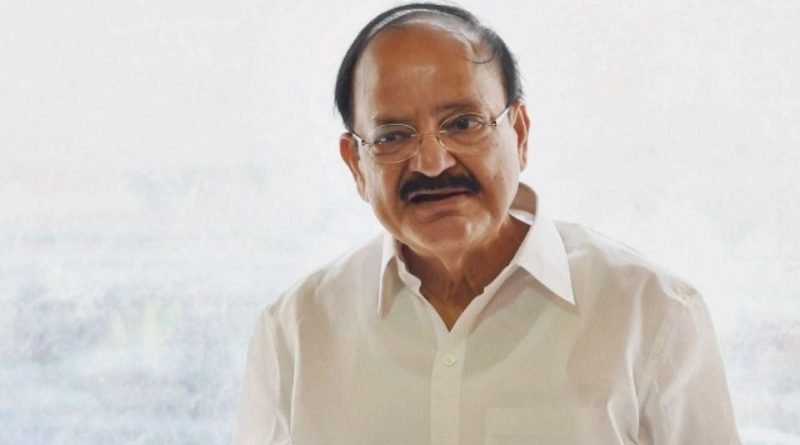 Kalam was born in 1931 in Rameshwaram, Tamil Nadu.

Describing Kalam as ‘People’s President’, Naidu said he was an epitome of simplicity and knowledge.

“He made invaluable contribution in strengthening India’s defence & space capabilities. He will always remain an inspiration to every Indian,” the Vice President Secretariat tweeted quoting Naidu. 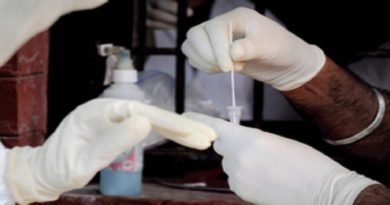 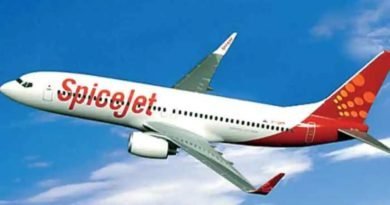 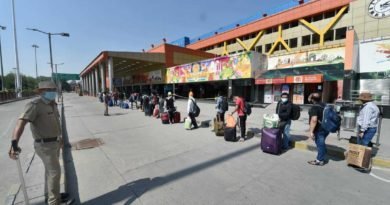