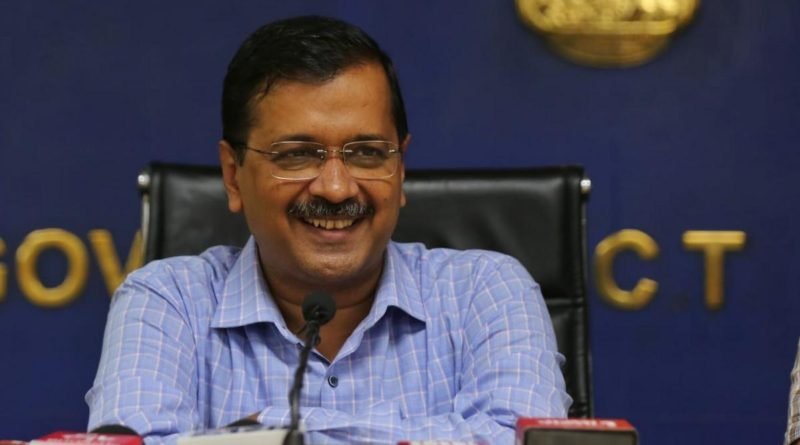 New Delhi, October 14 dmanewsdesk:  Chief Minister Arvind Kejriwal said Wednesday solar power generation in Delhi has increased from 7 MW to 177 MW in four years and emphasised on its adoption in a mission mode.

“In the last four years, solar power generation in Delhi has increased from about 7 MW to 177 MW, but this is not enough because Delhi has a vast scope for it. The need is to adopt solar power as a mission,” he said at the inauguration of a 218 KW solar plant at Lady Irwin College in Mandi House area.

Kejriwal said the solar energy growth in Delhi has been slow because people do not know much about it, but the Delhi government has come out with two policies for its promotion in residential areas and for farming.

“Solar power can help farmers increase their per acre income 3-4 times,” he said. 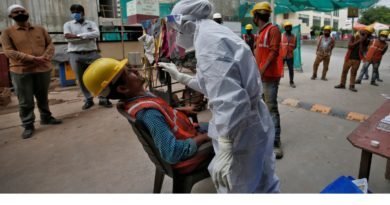 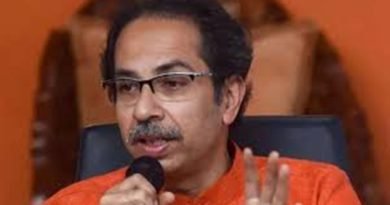 Palghar mob lynching: Culprits will be brought to justice: CM 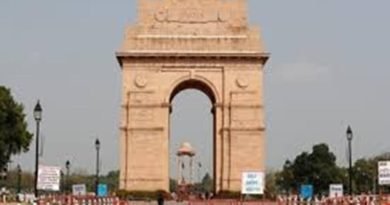 Delhi to be locked down from 6 am Monday: Kejriwal