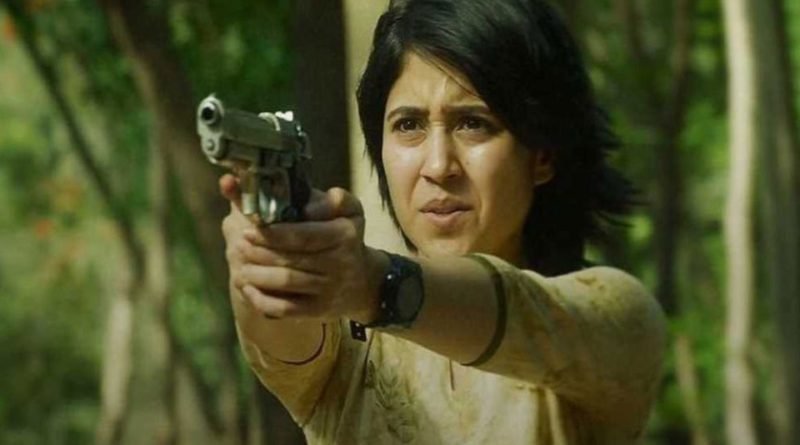 Shweta dons a gun-totting avatar in the upcoming second season of “Mirzapur”, an experience for which she had to undergo extensive training.

“I still remember the first time I held a gun. I knew right away that I had to train for this. We used real guns, so I worked with stunt director Manohar Verma for 10 days at his training arcade,” said Shweta, who plays Golu Gupota in the show.

She added that she used to take her husband, rapper SlowCheeta, on training sessions.

“He was supremely excited to see me push the boundaries and prepare for Golu 2.0. I used to put on earplugs and music while training. The confidence came on the set. While emoting with blazing guns, making sure it went off smoothly was a tough challenge — especially for someone like me, because I don’t like violence. This was not Shweta, but Golu’s journey. I was living Golu’s life,” she said.

Shweta prepared herself emotionally on the first day of her shoot in Mumbai.

“This was the first time I was doing action, and I had started much in advance to train physically. The character has an interesting arc and we see her in a very different light this season. She couldn’t have looked like Golu from season one. I would finish shooting and train daily. We don’t see many women holding guns, so if I am doing it I wanted to do it well,” she said.

Shweta says it’s important to work with people you trust.

“Gun training was important but masterji would keep reminding me that it had to be Golu’s emotions. It was a tough part to crack and when that happens with a character you know every beat of and have played for an entire season, it’s thrilling. I prepped extensively on action scenes because stunt doubles could compromise on authenticity,” she said.

“We would be taught the action scenes, it would be well choreographed and rehearsed before we shot them. Action is like choreography. Every step has to be planned. You have to know it well and there can be no room for improvisations, because you are not responsible just for yourself but people around you,” said Shweta. 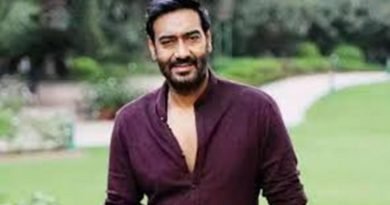 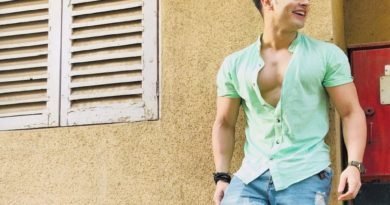 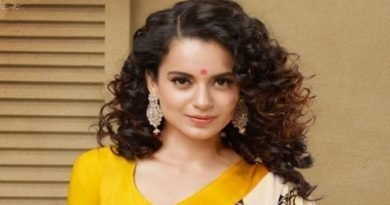