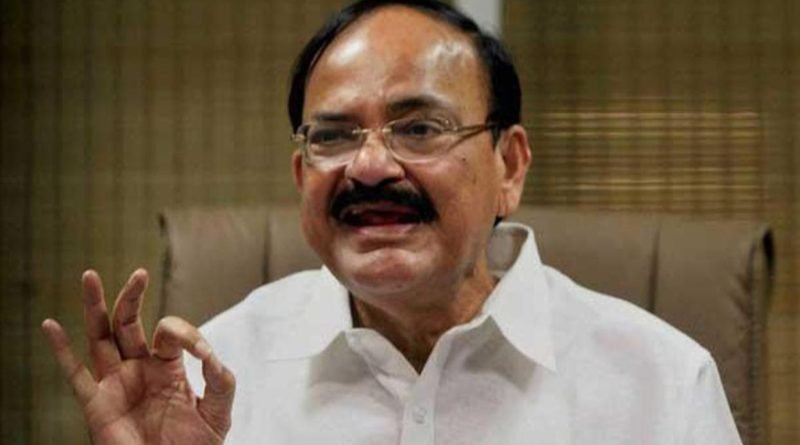 The Rapid Action Force is part of the Central Reserve Police Force created specially to deal with riots and riot-like situations. It has 15 battalions.

“I extend my best wishes to the brave hearts of Rapid Action Force on 28th RAF anniversary. The impeccable history of the force is laden with courage, excellence and devotion to duty,” the Vice President Secretariat tweeted quoting Naidu. 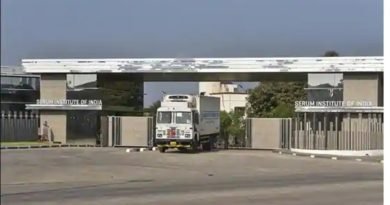 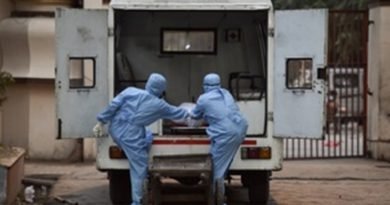 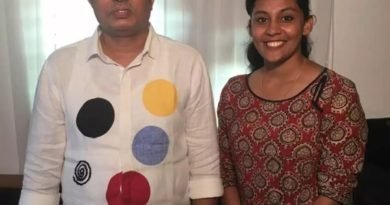