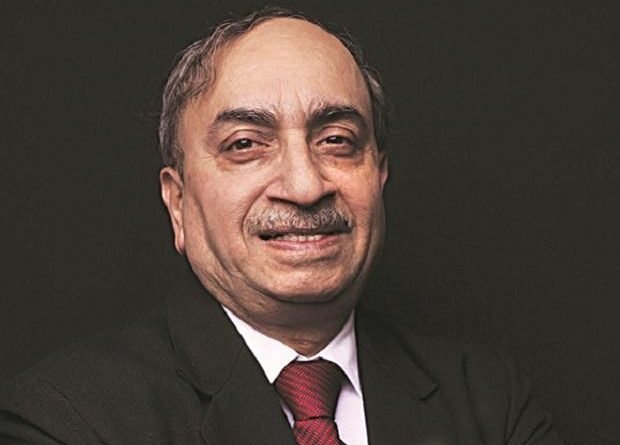 He replaces Rajnish Kumar, who completed his three-year term on Tuesday.

“The central government appoints Dinesh Kumar Khara as chairman of State Bank of India (SBI) for a period of three years with effect from the date of his taking over charge of the post on or after October 7, 2020 or until further orders, whichever is earlier,” a notification issued by the Finance Ministry said.

Last month, the Banks Board Bureau (BBB) had recommended Khara as the next chairman of SBI.

As per convention, the SBI chairman is appointed from a pool of serving managing directors at the bank.

Interestingly, Mr Khara was among the contenders for the chairman’s post in 2017 as well.

Mr Khara was appointed as managing director of SBI in August 2016 for a three-year term. He got a two-year extension in 2019 after review of his performance.

An alumnus of the Faculty of Management Studies, Delhi University, Mr Khara heads the Global Banking division of SBI. He holds a board-level position and supervises the businesses of SBI’s non-banking subsidiaries.

Prior to being appointed managing director, he was the MD and CEO of SBI Funds Management Pvt Limited (SBIMF).

Mr Khara, who joined SBI in 1984 as a Probationary Officer, was instrumental in merging five associate banks and Bharatiya Mahila Bank with SBI effective April 2017.

The new SBI chairman will have a tough task ahead as the banking sector is going through a major crisis due to the COVID-19 pandemic. 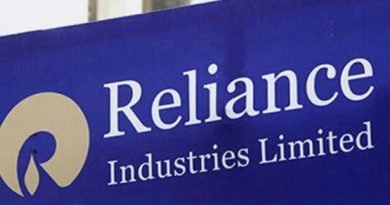 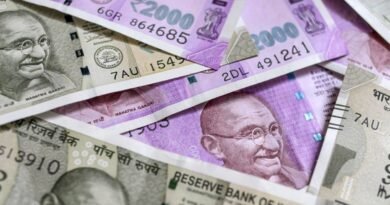 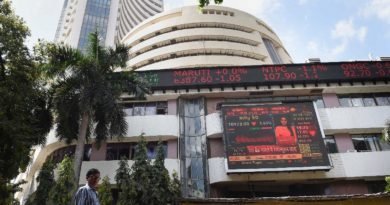