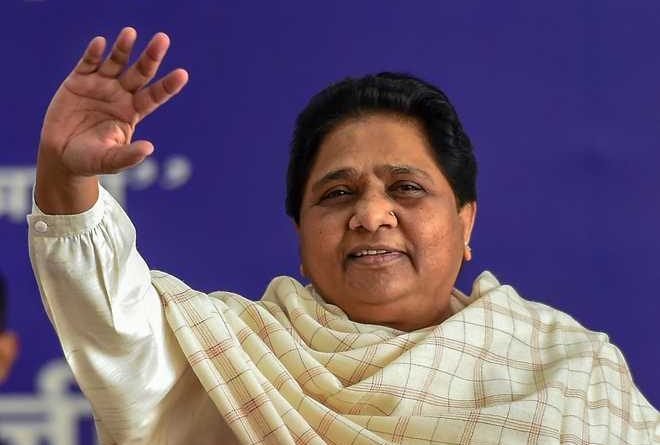 Lucknow, October 6 dmanewsdesk  BSP chief Mayawati advised the UP government on Tuesday to seriously concentrate on ensuring justice to the family of the Dalit woman allegedly gang raped and killed in Hathras or it will become difficult to prevent heinous incidents.

She stopped just short of calling the Yogi Adityanath government’s claim of some people trying to incite caste conflict in the aftermath of the incident an “electoral trick”. However, she added, the government can “still rectify its mistake” and provide justice to the victim’s family.

On Sunday, Uttar Pradesh police lodged at least 19 FIRs across the state on charges ranging from attempt to trigger caste conflict to sedition in connection with the incident.

One of the FIRs lodged at Chandpa police station in Hathras district against unknown persons mentioned alleged attempts to foment cast conflict, promoting enmity between groups and tarnish the image of the government and invoked section 124A of the Indian Penal Code — the serious charge of sedition.

The FIRs also deal with content posted on social media.

“Time will tell whether UP government’s charge against the Opposition that it was conspiring to incite caste and communal riots to impact development under the guise of Hathras case is right or electoral trick. But the public opinion demands that it is better if the government concentrates on bringing justice to the family of the victim,” Mayawati said in a tweet in Hindi.

The 19-year-old woman was allegedly raped by four “upper caste” men on September 14. She died on September 29 at Delhi’s Safdarjung Hospital where she had been brought for treatment.

The victim was cremated near her home on September 30. But her family alleged they were forced by the local police to conduct her last rites in the dead of the night. Local police, however, said the cremation was done “as per the wishes of the family”.

“There’s a lot of anger and outrage across the country over the wrong and inhuman treatment given to Hathras victim’s family. The government can still rectify its mistake and be serious about bringing justice to the victim’s family, otherwise it will be difficult to prevent heinous incidents,” Mayawati added in another tweet.

The state government has recommended a CBI probe and quoting an FSL report, it has denied the woman was raped.

In his address to BJP workers on Monday, Chief Minister Adityanath referred to recent incidents and said anarchist elements were trying to trigger communal and caste violence in the state. 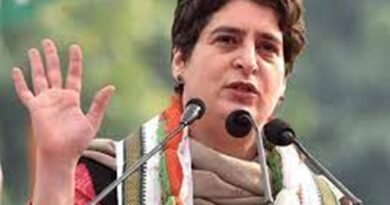 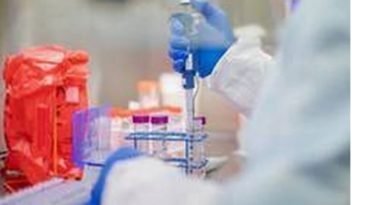 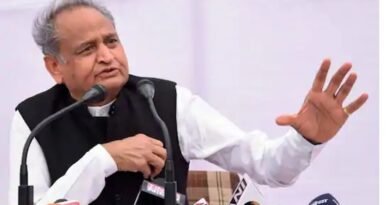