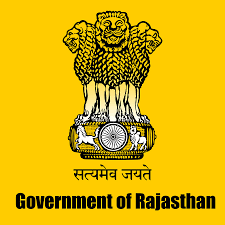 Aparna Arora has been appointed Principal Secretary of School Education and Library Department, whereas Roli Singh is the new Principal Resident Commissioner, New Delhi, an order issued by the Department of Personnel said.

Hemant Kumar Gera, who was earlier the Secretary of Food and Civil Supplies Department, has been appointed to the Department of Personnel.

P Ramesh has replaced Vikas Sitaram Bhale as the Udaipur Divisional Commissioner. Bhale will now be the Commissioner of Tourism Department and RTDC Chairman.

Rawat replaces Jai Yadav, who has been posted as Superintendent of Police (CID-CB), Jaipur. 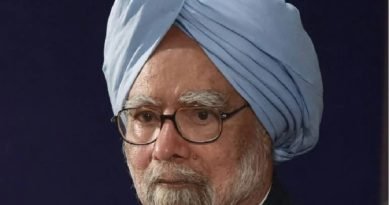 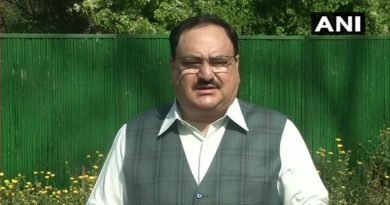 BJP not to hold protest for 1 month in view of coronavirus outbreak: J P Nadda 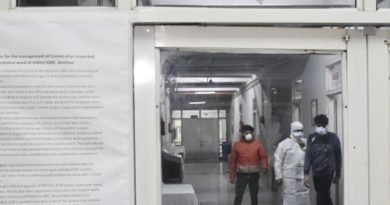 Case booked against 79 for organising mass reception for