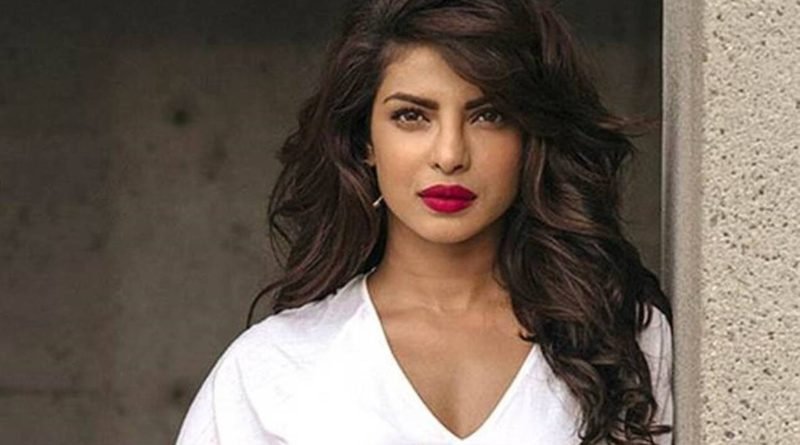 The “thoughtful and revealing” memoir will take readers through Priyanka’s childhood in India, her teenage years in the US Living with extended family in the Midwest, Queens, and suburban Boston, where she endured bouts of racism; to her return to India, where she unexpectedly won the national and global beauty pageants (Miss India and Miss World) that launched her acting career.

“I am a product of traditional India and its ancient wisdom, and modern India and its urban bustle. My upbringing was always an amalgamation of the two Indians, and, just as much, of East and West,” Priyanka said.

Through her memoir, readers will get a glimpse into her journey to success in the Indian film industry as well as an honest account of the challenges the actor faced while navigating her career, both in India and Hollywood.

“…And so, while you’ll definitely learn about how I became me during the ‘in between’ of what you haven’t seen, I also hope you’ll walk away with the confidence of knowing that IT’S OK to pick up, walk away, leave things #unfinished…” Priyanka tweeted.

She won the Miss World pageant in 2000 and later made her Bollywood debut with “The Hero: Love Story of a Spy”.

She followed it up with movies like “Aitraaz”, “Fashion”, “Barfi”, “Mary Kom” and “Bajirao Mastani” among others.

After spending a decade in Hindi film industry, Priyanka headed to the West with ABC series “Quantico”. She made her Hollywood feature film debut in Dwayne Johnson’s “Baywatch”.

She has also starred in movies such as “A Kid Like Jake” and “Isn’t It Romantic?”.

Priyanka will next feature opposite “Game of Thrones” actor Richard Madden in Amazon thriller series “Citadel”, to be produced by Anthony and Joe Russo.

The actor will star in “Sangeet”, an unscripted series co-produced with her husband, singer Nick Jonas.

Priyanka’s another project with Amazon is a film about Ma Anand Sheela, the assistant to guru Bhagwan Rajneesh (also known as Osho). The actor will be producing the movie which is based on Netflix docu-series “Wild Wild Country”.

Besides her association with Amazon, the actor will also be seen in two Netflix projects — superhero movie “We Can Be Heroes” and “The White Tiger”, opposite Rajkummar Rao.

She is currently shooting for Keanu Reeves-starrer “The Matrix 4”. 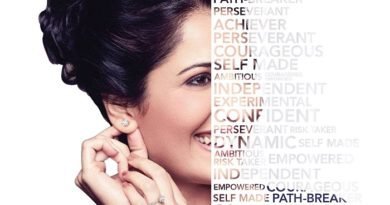 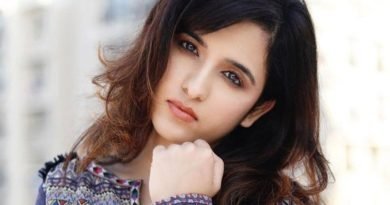 Shirley Setia: I get nervous and scared while talking to strangers 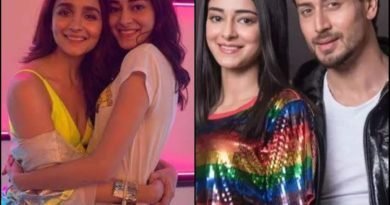