Washington, October 1 dmanewsdesk:  US President Donald Trump has expressed hope that the upcoming presidential election would be fair and urged his supporters to watch very carefully the entire voting process to ensure there is nothing fraudulent while his Democratic rival Joe Biden said he will accept the results once all the votes are counted.

During the first presidential debate in Cleveland, Ohio on Tuesday, Trump also raised concerns over the use of mail-in ballots, saying there are high chances of the process getting manipulated.

Debate moderator Chris Wallace asked Trump whether he would urge his supporters to stay calm during an extended counting process due to mail-in ballots.

Trump replied, I am urging my supporters to go into the polls and watch very carefully because that is what needs to happen, I am urging them to do it.

I hope it’s going to be a fair election, and if it’s a fair election, I am 100 per cent on board, but if I see tens of thousands of ballots being manipulated, I can’t go along with that, Trump said, in his latest instance in which the Republican leader has refused to commit to accepting the results of the polls.

Trump had repeatedly attacked mail-in ballots by making unfounded claims that it is rife with fraud.

Terming voting by mail a disaster , Trump claimed that the entire method was a fraud.

They are sending millions of ballots all over the country. This is going to be a fraud like you’ve never seen,” he said.

Here’s the deal. The fact is that I will accept it and he (Trump) will too. You know why? Because once the winner is declared after all the ballots are counted, all the votes are counted, that will be the end of it, Biden said.

If it’s me in fact, fine. If it’s not me, I’ll support the outcome, he added.

Biden also said there is no evidence at all that mail-in ballots are a source of manipulation and cheating.

The fact is that there are going to be millions of people because of COVID-19 that are going to be voting by mail-in ballots like he does by the way. He sits behind the Resolute Desk and sends his ballot to Florida, Biden said, taking a jibe at Trump.

We are going to make sure that those people who want to vote in person are able to vote because there are enough poll watchers to make sure they can socially distance, Biden said.

He said Trump’s claims are all about trying to dissuade people from voting, because he’s trying to scare people into thinking it’s not going to be legitimate.

Biden said he was ready for whatever mandate the voters give him.

Biden alleged that Trump is afraid of counting the votes because he knows what the outcome will be.

You are wrong. I love counting the votes, Trump said. 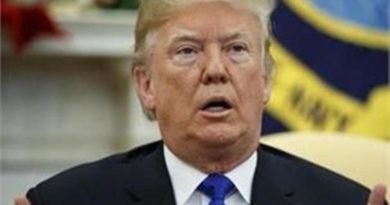 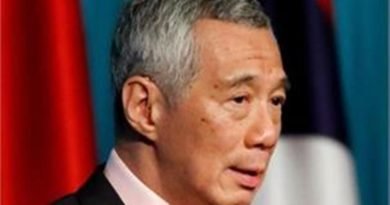 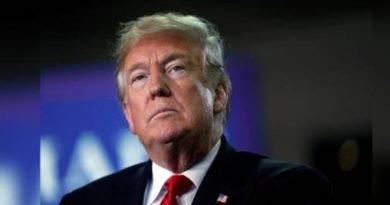