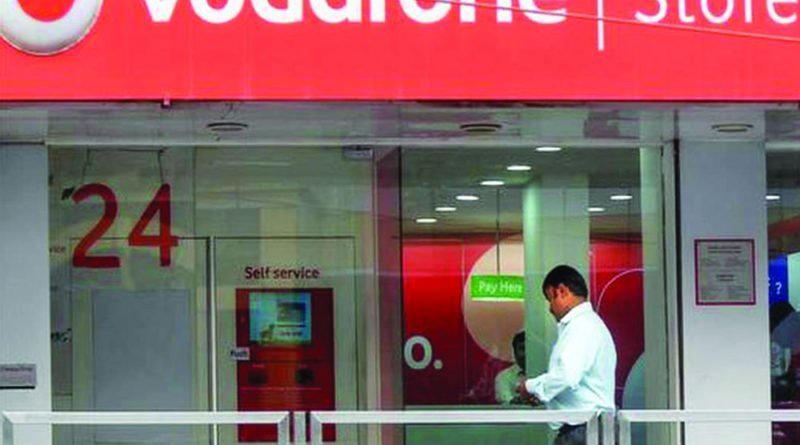 There should be a certainty about tax liability but retrospective changes in tax laws are undesirable. They negate the basis of key investment decisions

Death and taxes are certain but when, how or why can be most uncertain. Experts find ways and means — sometimes genuine and sometimes sham — of minimising tax liability. This is to contextualise an arbitral panel under the Permanent Court of Arbitration rejecting India’s income tax claim of about Rs 22,100 crore from Vodafone.

The tax dispute goes back to 2007 when Vodafone International Holdings, a company registered in the Netherlands, acquired CGP Investments Limited, a company registered in Cayman Islands. Normally, acquisition of one foreign company by another foreign company should have nothing to do with Indian law and taxmen. A company’s shares are supposed to be situated in the country where it is registered. Legally, only Cayman Islands’ Government had the right to tax the capital gain made by the shareowner as the share sale took place there. However, Cayman Islands does not impose income tax or capital gains tax (and that is why so many companies are registered there.)

HEL was a joint venture company formed by the Hong Kong-based Hutchison and Essar Group. HEL held a telecom licence. The share sale transaction in Cayman Islands meant that the Hong Kong company Hutchison ceded control of HEL to British company Vodafone to the extent of 67 per cent of HEL shareholding. Had the shares of the Indian company been sold directly, Indian income tax would have been unquestionably payable on capital gains. But Vodafone indirectly acquired 67 per cent control in HEL from Hutchinson in a $11.2b deal.

Indian taxmen did not like what they saw as a tax-dodging arrangement. They argued that the Cayman Islands’ share sale was actually an indirect sale of shares of the Indian company. They raised a demand (2009) of $2.2 billion as capital gains tax. With interest and penalty, the total tax demand rose to Rs 22,100 crore. Vodafone contended that it was not liable to pay tax because the transaction did not involve transfer of any capital asset situated in India.

On January 20, 2012, the Supreme Court ruled that the Government had no jurisdiction to levy tax on overseas transactions between two foreign companies. A sale transaction between two foreigners was beyond Indian tax jurisdiction even if the subject matter of sale was controlling interest in an Indian company having valuable assets. No Indian company had directly sold anything.

The Government requested the Supreme Court to lift the corporate veil to see the true substance of the transaction, the true end-beneficiaries of the transaction and not go by mere form, or the corporate boundaries of shell companies through which ultimate owners operate. These arguments were not accepted. The top court said that the law as it then stood did not allow lifting the corporate veil based on such interpretations. Instead of “look through,” the court adopted a “look at” approach.

Unwilling to give up the tax claim, the Government amended the tax law retrospectively with effect from June 1, 1976, giving itself the power to re-open past mergers and acquisitions if the underlying asset was in India. Vodafone then contested the claim under the Bilateral Investment Treaties (BITs) between India and the Netherlands and between India and UK.

A PCA arbitral tribunal recently adjudicated the investment treaty arbitration dispute and rejected the Indian tax demand. The retrospective change in income tax Law in 2012 was held to vitiate the guarantee of Fair and Equitable Treatment (FET) given to Dutch/British investors under the BITs.

The Government can now appeal against the order in the High Court of Singapore. If not, it has to spend about Rs 85 crore (Rs 40 crore to PCA as 60 per cent of litigation cost and Rs 45 crore refund to Vodafone).

Another similar arbitration involving UK’s Cairn Energy Plc is expected to be concluded soon, where $1 billion of Cairn Energy’s shares have been confiscated.

India and similarly placed financial resource-starved countries face this dilemma. We want to welcome foreign capital to bring financial resources and technology to expand the earning capacity of the Indian economy, create jobs and raise income levels. The investors have a legitimate expectation of a fair and equitable non-discriminatory taxation and regulatory regime, ease of doing business but the Government also has a legitimate interest in collecting taxes. Last year, we reduced corporation tax for new manufacturing companies to a record low of 15 per cent.

There should certainly be a certainty about tax liability but retrospective changes in tax laws are undesirable. They change assessment of future profits and may negate the very basis of important investment decisions.

Discerning eyes can see that the primary driver of the Cayman Islands sale was acquiring controlling interest in the Indian telecom company and the deal was structured to make it an offshore transaction beyond the reach of Indian taxmen, an innovative tax avoidance measure. The world’s rich shift their incomes and wealth from their high-tax home countries to these “tax haven” countries like Cayman Islands having almost no income tax. How can “tax haven” countries defend giving shelter to people running away from their taxing home jurisdictions is a big international debate. It is an ideological battle between tax-free Governments of these countries and remaining “tax-and-spend” Governments who want to impose their ideology on nations following “minimalist Government” ideology.

One country’s “black money” (tax-evaded income) is a source of survival for another. That is how “tax havens” flourish. One would wish greater international cooperation in enforcement and “tax-and-share” being put in place but the interminable debate on limits of taxation, sovereignty and protection to criminals, acceptability of national laws on crime and taxation by outsiders, unfair/unjust/excessive taxation and fair end-use of tax proceeds block any such agreements from fructifying.

The tax liability attaches to assessees based on their nationality. A Government may tax its citizens and the companies registered under its national laws. The 2012 Supreme Court judgment was based on the law then in force which limited extra-territorial application of tax laws.

The “situs” of the taxed entity is now pitted against the “source” of the entity’s income. The OECD project on Base Erosion and Profit Shifting (BEPS) is gaining traction.

More and more Governments are now coming to clash with the classical worldview on foreign taxation and asserting that a Government’s jurisdiction extends to foreigners and foreign companies who may be present on their soil or drawing sustenance from it. Big MNCs like Google, Apple, Facebook, Amazon and Netflix are inviting global attention for earning from different countries without contributing enough to the local public exchequer.

There is a global consensus regarding the need for a comprehensive mechanism to tax cross-border transactions in the digital economy. OECD, UN and EU are working on a resolution. We amended the Income Tax Act in 2018 to bring the concept of ‘Significant Economic Presence’ from April 1, 2019, and introduced equalisation levy (Google tax) in an attempt to tax incomes being collected by foreigners from Indian consumers. In an imbalanced world, the terms of trade and investments are not always favourable to emerging economies. They also don’t have the freedom to print money and spend. Balance has to be struck between fair taxation and honest tax compliance in form and substance.

(The author is an IAAS officer, superannuated as Special Secretary, Ministry of Commerce and Industry.) 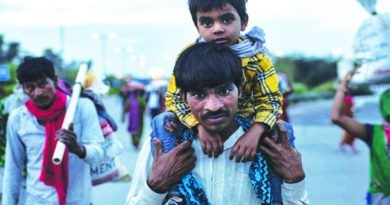 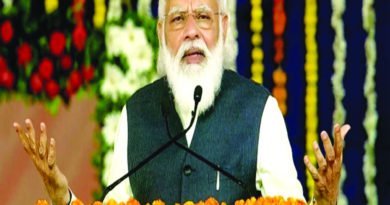 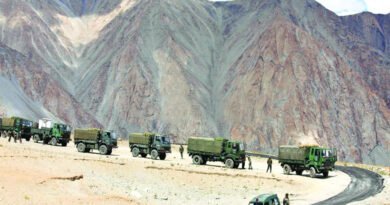