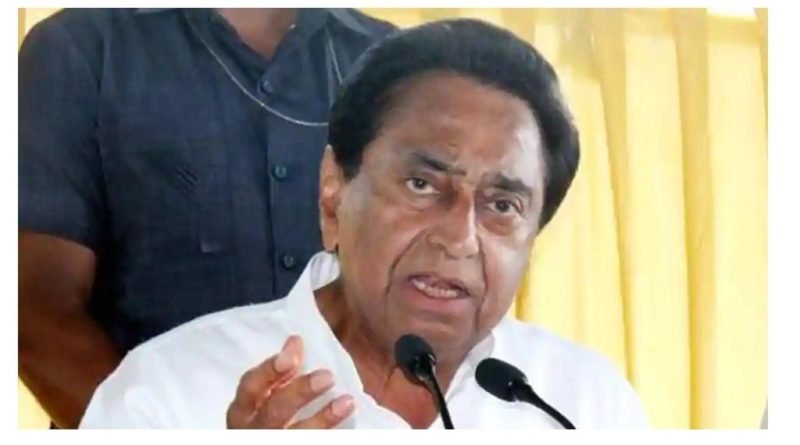 Bhopal, October 1 dmanewsdesk :  Madhya Pradesh Congress chief Kamal Nath on Wednesday expressed confidence that his party will regain power in the state after the byelections to 28 Assembly seats.

The former chief minister was addressing a poll rally in Sitamau in Suvasara assembly constituency in Mandsaur district.

“They (BJP) have toyed with the Constitution framed by Babasaheb Ambedkar. They have formed government through horse-trading, but people of the state will give them a befitting reply and they (Congress and people) will celebrate Diwali together,” Nath said.

Bypolls in Madhya Pradesh will be held on November 3, while counting will take place on November 10.

“Whenever you talk about employment and farmers, BJP leaders start talking about Pakistan and China to divert attention from core issues,” Nath said.

“We waived loans of 27 lakh farmers and the BJP government admitted it on the floor of Assembly. After coming back to power, we will waive the loans of remaining farmers too,” he said.

“I am openly challenging chief minister Shivraj Singh Chouhan to have a public debate on the issue (of loan waiver),” the Congress leader added.

“What kind of future you want, a government formed with vote or one formed with notes?…. If their will prevails, they will not even conduct panchayat polls,” he alleged.

The 15-month-old Congress government led by Nath fell in March this year after Jyotiraditya Scindia and 22 MLAs loyal to him quit the party and joined the BJP.

Later three more Congress MLAs resigned. Three other seats got vacant due to the death of sitting MLAs.

TheCongress has fielded Rakesh Patidar from the Suvasara seat for the by-poll. 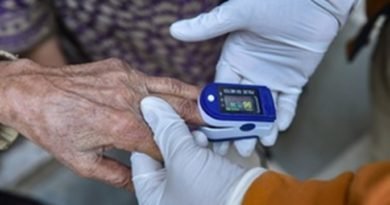 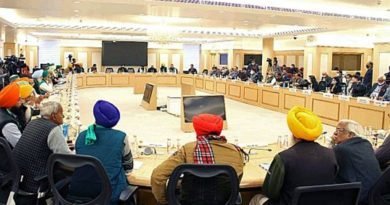 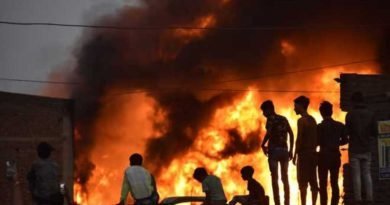