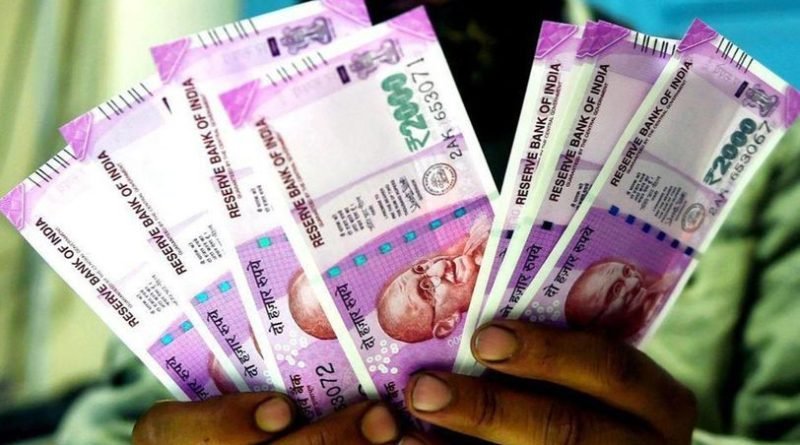 Mumbai, September 29 dmanewsdesk: The rupee opened on a flat note to trade in a narrow range against the US dollar in opening session on Tuesday, as investors awaited fresh cues from the US Presidential debate and economic calendar this week.

At the interbank forex market, the domestic unit opened at 73.78 against the US dollar, then gained some ground and touched 73.75, registering a rise of 4 paise over its previous close.

The domestic unit pared the initial gains and was trading at 73.82 against the greenback.

On Monday, the rupee settled at 73.79 against the US dollar.

Forex traders said investors are looking for cues from the first presidential debate between US President Donald Trump and Democratic candidate Joe Biden, set for later in the day.

“President Trump and Joe Biden would face off in the first presidential debate later today (Tuesday). Who gains an edge over the other would determine the reaction in asset classes,” said Abhishek Goenka, Founder and CEO, IFA Global.

Moreover, investors are cautious ahead of the RBI policy statement that was supposed to be released this week. But the meeting is now postponed and dates of the same will be announced shortly.

The dollar index, which gauges the greenback’s strength against a basket of six currencies, fell 0.07 per cent to 94.21.

Foreign institutional investors were net sellers in the capital market as they offloaded shares worth Rs 26.98 crore on a net basis on Monday, according to exchange data. 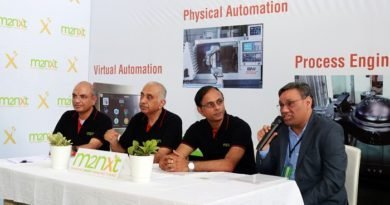 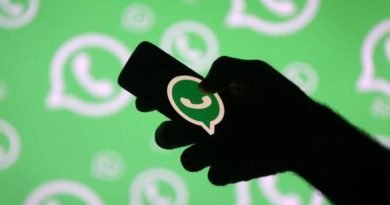 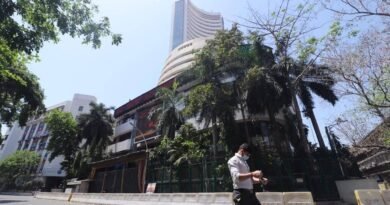