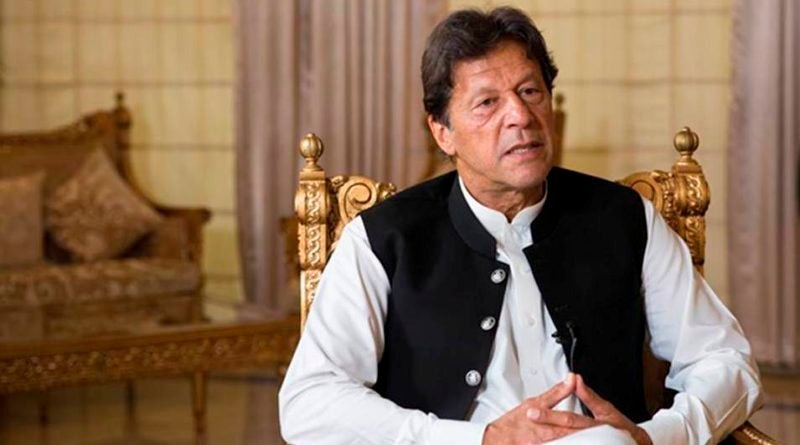 A 26-point joint resolution was adopted on Sunday by the All Parties Conference (APC), which was hosted by the Pakistan Peoples Party (PPP) and attended by Pakistan Muslim League-Nawaz (PML-N), Jamiat Ulema-e-Islam Fazl (JUI-F) and several other parties.

At a joint press conference after the end of the multi-party meeting, JUI-F chief Mualana Fazl ur Rehman read out the resolution and said that the Opposition parties have agreed to launch an alliance named Pakistan Democratic Movement (PDM) to organise countrywide protests against the Pakistan Tehreek-e-Insaf (PTI) government from October.

The resolution alleged that the Khan government has been granted “fake stability by the same establishment” that interfered with the elections to bring the incumbent rulers to power.

In an obvious reference to the powerful Pakistan Army, the resolution expressed “extreme concern” over the increasing interference of the establishment in the internal affairs of the country and regarded it as a “danger to the nation’s stability and institutions”.

According to the resolution, the protests would start in phases. In the first phase, the Opposition parties will hold joint rallies in all four provinces in October. The second phase will begin in December during which the Opposition will hold huge rallies across the country.

Finally, a “decisive” long march towards Islamabad would start in January next year to oust the government.

The forum also demanded that elections be held again in a transparent manner and that electoral reforms should be passed in order to ensure free and fair polls.

Terming the Parliament a “rubber stamp”, the PDM declared that the opposition will not cooperate with the government in the legislative process.

The Opposition will also enlist lawyers, traders, farmers, students, media as well as members of the civil society in its movement. In order to oust the government, opposition parties will use “every legal and constitutional option in and out of parliament, which include moving no-confidence motions and collective resignations from assemblies at an appropriate time,” the resolution stated.

The joint resolution, JUI-F chief Rehman said, has also rejected any attempt to introduce a presidential form of government in the country and pledged to strengthen the parliamentary system of the country.

Earlier, addressing the multi-party conference through a video link from London, former prime minister Nawaz Sharif said the struggle of the Opposition parties was not against Khan but against those who brought an “inefficient” man to power.

The 70-year-old PML-N supremo has been living in London since November last year after the Lahore High Court granted him permission to go abroad for four weeks for treatment.

On Friday, PPP chairman Bilawal Bhutto Zardari talked to him over phone and invited him to virtually attend the conference.

“Our struggle is not against Imran Khan. Today, our struggle is against those who installed Imran Khan and who manipulated elections (of 2018) to bring an inefficient man like him into power and thus destroyed the country, he said.

He asked the Pakistan Army to stay away from politics and follow the Constitution and vision of the country’s father Quaid-e-Azam’ Muhammad Ali Jinnah.

“If change is not brought, it will bring irreversible loss to this country…We have made this country a joke in our own eyes and internationally as well,” Sharif said.

The Pakistan Army has ruled the country for more than half of its 70 plus years of existence and has wielded considerable power in the matters of security and foreign policy.

Before Sharif, former president Asif Ali Zardari also addressed the conference through a video-link and criticised the government, which he said was using the tactics to suppress the Opposition. 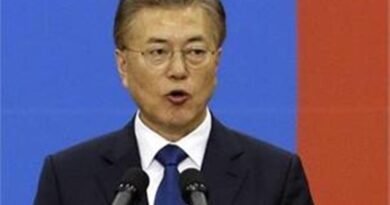 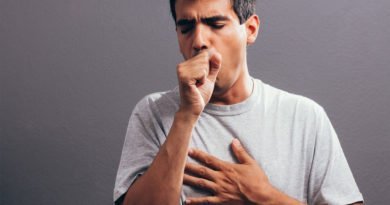