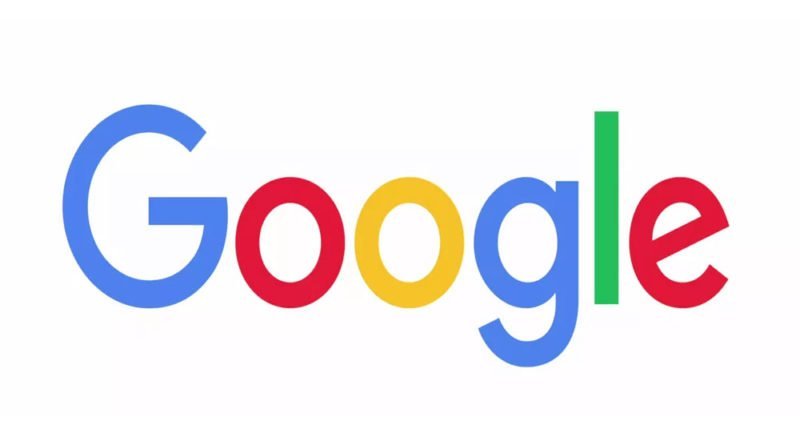 Google has updated its Play Store policies to impose a ban on stalkerware apps that will be effective from October 1.

New Delhi September 17 dmanewsdesk: All new and existing apps in the categories of Stalkerware, Misrepresentation and gambling will receive a grace period of at least 15 days from September 16 to comply with the changes, the company said in a statement

Stalkerware apps track a user’s movements and snoop on calls and messages.

Google said that such apps that transmit personal information off the device without adequate notice or consent and do not display a persistent notification that this is happening will be banned from its Play Store.

However, Google allowed apps that can be used by parents to track their children.

“However, these apps cannot be used to track a person (a spouse, for example) without their knowledge or permission unless a persistent notification is displayed while the data is being transmitted”.

Non-stalkerware apps distributed on the Play Store which monitor or track a user’s behavior on a device must not present themselves as a spying or secret surveillance solution.

“Apps must not hide or cloak tracking behaviour or attempt to mislead users about such functionality and must present users with a persistent notification and unique icon that clearly identifies the app,” the company said in its updated rules. 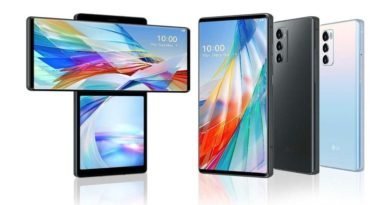 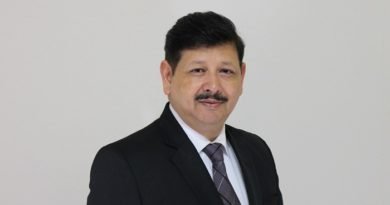