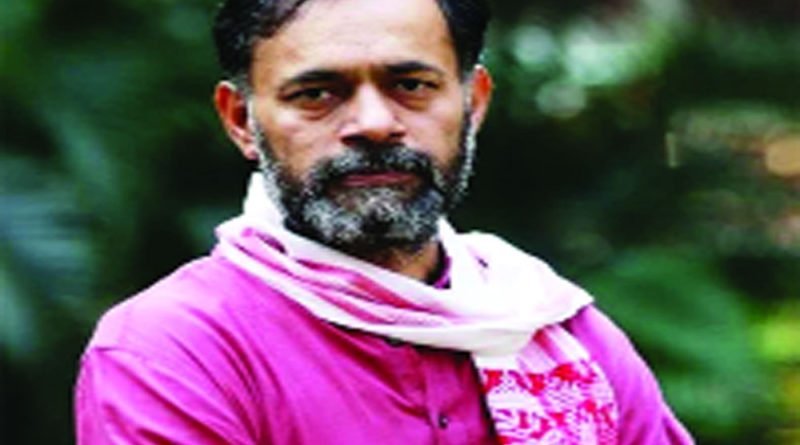 What was the rush to list the names of Opp leaders, academics and civil society activists in a supplementary chargesheet on Delhi riots?

The problem with today’s narratives is that they are premised on half-truths or myth-making to set off a wildfire so rabid that it gulps reason, which is seen as an enemy of the State rather than its victim. And this is being done with such regularity that thinking minds and civil society are becoming targets of a witch-hunt for daring to dissent or challenge the established order of things. The brutality of targetting is even more evident as names uncomfortable to the establishment are red-marked while provocateurs friendly to it are blatantly overlooked and spared. What else can explain the Delhi Police’s purported fumbling over the revelations of the February riots, one that saw a motivated leaking of information that noted civil society activists figured in a supplementary chargesheet based on disclosures of the accused. While it may have claimed that disclosure was not the sole basis of further action, and needed to be backed up by corroborative evidence, cross-checking and information, why list their names in the first place then? That too of people, who are not capable of any criminal activity ever? Also, the simultaneous insistence that the disclosure by three students, who were accused of fomenting trouble, was “truthful” and not coerced made no bones about the intent to demonise dissent. And protect the hate-mongering of ruling party leaders like Anurag Thakur and Kapil Mishra, the latter’s “goli maaro” equivalent to a war cry of prejudice. So it is that CPI(M) leader Sitaram Yechury was labelled as an instigator for representing an ideological polarity. Economist and professor Jayati Ghosh was mentioned as a more than oblique slight to the intelligentsia and Swaraj Abhiyan activist Yogendra Yadav was circled out for speaking out on rights of students to protest. The message is clear, there is a threatening shadow over anybody who chooses to exercise the Constitutional right to free speech, ask questions, protest in a democratic spirit or hold a divergent political view. Why this move is loaded and dangerous is because there is nothing that separates the protester from the rioter, the dissenter from the conspirator, the debater from the disruptor and equates them at the same level. It is also a comment on society that one has to be a qualified conformist than being an educated commentator. Anyway, the line between fact and fiction on the riots has blurred with too many ground truths held back from the public domain. Disproportionately though, the Government narrative of stereotyping the riots as another volatile expression of communal angst has been gaining ground.

The Delhi Police is capable of conducting a sound probe but appears to be under pressure to “manage” a certain narrative so that courts have very little to deliberate on. Certainly, nothing could be a bigger travesty of justice. And if the Delhi Police looks toothless, one would dread to imagine what happens in the State police forces of Uttar Pradesh and Haryana, where the ruling party sentiment will sit in judgment on the right to protest. Can the Delhi Police, being an elite and professional law-keeping force in the country, yet pass the litmus test of the riots case? Already as a purveyor of the official narrative, it has had a tough job defending its “no-show” or “silence” during the violence at JNU and the targetted mayhem in the riots. Its passivity has raised questions on its institutional integrity and loyalty to its role ordained by the Constitution. That, too, at a time when there are too many eyewitnesses, live accounts and video footage. For example, there is little doubt that an unruly mob beat up students in the JNU campus to leave too much of a grey area as to how events unfolded. Also, by the Government’s own report and statistics, the minorities were the worst affected by the riots. Yet the police seems to have cracked down on those who fight for their justice. Then Lt Governor, Anil Baijal, as the Centre’s representative, overturned the Delhi Cabinet’s decision that had disbanded the panel of lawyers suggested by the Delhi Police from arguing in the Supreme Court and the High Court in the interest of a fair probe. The AAP Government, which has time and again insisted that the Delhi Police is not under its purview and did not oppose it or the Home Ministry to which it reports despite public criticism during the riots, rightly exercised its prerogative to suggest a transparent inquiry. It argued that since the courts had already raised serious questions on the investigations done by the Delhi Police in the riots case and during students’ protests, the lawyers shouldn’t be pro-Government. So against the Delhi Police’s proposal to appoint six senior lawyers, including Solicitor General Tushar Mehta and ASG Aman Lekhi, as special counsel in the High Court and Supreme Court in 85 cases related to the riots and the anti-Citizenship (Amendment) Act protests, the Delhi Government wanted to field its own legal team. Does this mean that the Centre is trying to dictate the course of the trial, investigation and public perception? Or is it trying to justify the crackdown on the protesters and label them as seditious? Therefore, it is all the more imperative for Delhi Police to settle for nothing but the whole truth and uphold the rule of law fearlessly. For that is its mandate anyway that cannot be challenged by anybody. 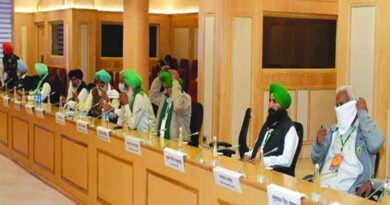 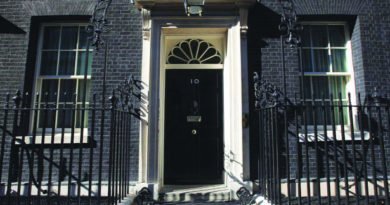 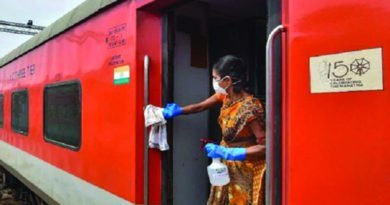