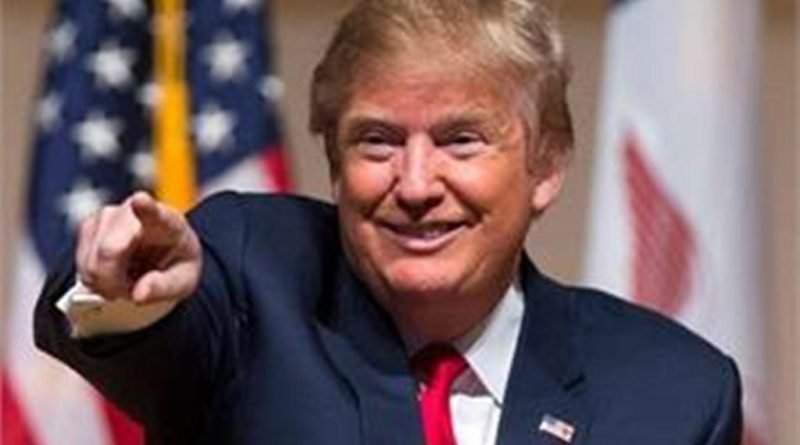 Washington, September 10 dmanewsdesk: Hoping to replicate a strategy long seen as key to his appeal among conservative voters, President Donald Trump on Wednesday announced he is adding 20 names to a list of Supreme Court candidates he’s pledged to choose from if he has future vacancies to fill.

The list includes a trio of conservative Republican senators: Ted Cruz of Texas, Tom Cotton of Arkansas and Josh Hawley of Missouri all buzzed-about potential 2024 Republican presidential candidates as well as Christopher Landau, the current ambassador to Mexico, and Noel Francisco, who argued 17 cases as the Trump administration’s top Supreme Court lawyer.

Every one of these individuals will ensure equal justice, equal treatment and equal rights for citizens of every race, color, religion and creed,” Trump said as he made his announcement at the White House.

Trump tried to cast the list in contrast with judges who could be nominated if his Democratic rival, Joe Biden, wins in November, warning Biden would select radical justices who would fundamentally transform America without a single vote of Congress,” even though Biden has never outlined his list of potential picks and the Senate must confirm any nominee.

The release, less than two months before the election, is aimed at repeating the strategy that Trump employed during his 2016 campaign, when he released a similar list of could-be judges in a bid to win over conservative and evangelical voters who had doubts about his conservative bonafides.

The list includes a number of people who have worked for Trump’s administration, including Gregory Katsas, whom Trump nominated to the US Court of Appeals for the District of Columbia Circuit.

Before that, Katsas served as a legal adviser on some of the president’s most contentious policies, including his executive orders restricting travel for citizens of predominantly Muslim countries and his decision to end a program protecting some young immigrants from deportation.

Francisco, the former solicitor general of the United States, also defended Trump’s travel ban, his unsuccessful push to add a citizenship question to the U.S. census and the decision to wind down the Deferred Action for Childhood Arrivals program that protects hundreds of thousands of young people from deportation.

He also argued that a landmark civil rights law didn’t protect gay, lesbian and transgender people from employment discrimination, a position the court ruled against 6-3 earlier this year.

Also on the list is Daniel Cameron, the Kentucky Attorney General who is currently deciding whether to criminally charge three Louisville police officers in the March shooting death of Breonna Taylor, a 26-year-old Black emergency medical technician who was killed when officers entered her apartment with a no-knock warrant during a drug investigation.

In response, Cotton tweeted that he was honored Trump had asked him to consider the role and will always heed the call of service to our nation.” It’s time for Roe v. Wade to go, he added, referring to the court’s landmark 1973 abortion rights decision.

Hawley, however, said he had already made clear to the president and his staff on multiple occasions that he had no interest” in the role.

The high court is currently divided 5-4 between conservatives and liberals. While there is no current vacancy on the court, Ruth Bader Ginsburg, 87, has been undergoing cancer treatment, and three others members of the court are in their 70s and 80s.

Trump has already remade the federal bench for a generation, with the Republican Senate confirming more than 200 of his judicial nominees. And any vacancy in the highest court would give November’s winner be it Trump or Biden the ability to shape its future for decades to come.

Trump has stressed that power on the campaign trail, claiming the person who wins could have “anywhere from two to four, to maybe even five Supreme Court justices to pick, though that would require an extraordinary level of turnover.

Trump released two lists with a total of 21 names of potential Supreme Court nominees during his previous presidential campaign and added another five names in 2017 after becoming president. Trump’s two nominees to the court, Justice Neil Gorsuch and Justice Brett Kavanaugh, were both drawn from the list.

Even in a race reshaped by the pandemic and the national reckoning over race, Trump’s frequently references the appointments in campaign speeches and continues to highlight the brutal fight around Kavanaugh’s nomination as he tries to replicate the excitement it generated on the right and make the race an us-vs.-them battle over American values and cancel culture.

Did you ever see anything like that?” Trump told a rally crowd last month in New Hampshire.

For the president’s allies, the list – which Trump finalized Wednesday is seen as a way to excite his base as well as well as remind voters of what’s at stake come November.

I think it’s very important way for the president to reaffirm his commitment to an issue that many conservatives and Republicans see as a priority,” said Leonard Leo, the longtime executive vice president of the conservative Federalist Society who helped with the Kavanaugh and Gorsuch confirmations.

This a great way to remind people of the legacy he’s already established for himself in this area. 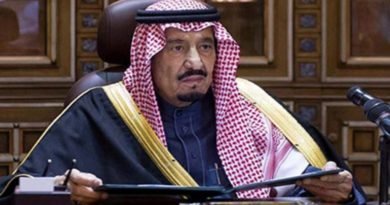 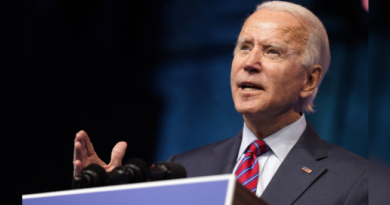 Biden says his administration will be most diverse ever 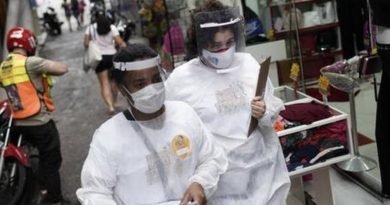