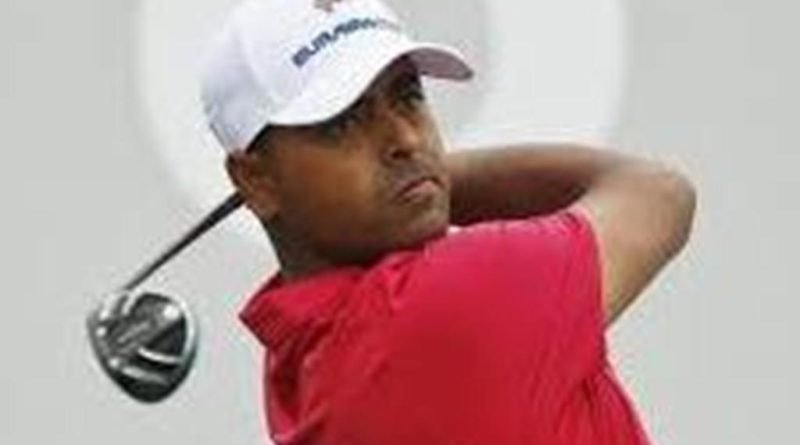 Napa (US), September 9 dmanewsdesk: Indian golfer Anirban Lahiri will look to regain momentum as he embarks on his sixth season at the PGA Tour, teeing up at the Safeway Championship here on Thursday.

Lahiri, whose only competitive week since early March was at the Wyndham Championship last month, will tee off with Korean legend, KJ Choi and Sangmoon Bae in the first round at the Silverado Resort and Spa North.

The 33-year-old is all geared up after some quality time with his coach Vijay Divecha during the lockdown.

“I left home (Florida) to spend some time with my short game coach and have also worked in the gym and on speed and followed up on the things I had worked on with Vijay Divecha. The idea is to get more speed and I am quite excited about the new season,” Lahiri said.

“I hope I can get some momentum going this week to build on for the next few weeks. It is going to be a packed season and the PGA Tour has done a great job in every manner.”

It has been a lean run for Lahiri, who was in India during the time golf was shut down due to the COVID-19 pandemic.

He was unable to get back to the US for the ‘Return to Golf’ because of flight restrictions in wake of the health crisis.

After an extended period during which he hardly touched his clubs, while with his parents since his clubs were not with him Lahiri joined his coach Divecha in July and spent time working on his game.

Lahiri had 13 starts last season and made only five cuts, but with the PGA Tour deciding to keep the status of all players as it was, Lahiri could start afresh for 2020-21.

“It was a great opportunity,” said Lahiri. “It is not often you get a chance like and I used my time away from the Tour to work with my coach.”

Lahiri’s last international win came in his home country at the 2015 Hero Indian open and last top-10 on the PGA TOUR was nearly two years ago when he finished tied for 10th at the 2018 Mayakoba Golf Classic.

Lahiri, who was in Top-5 at the PGA Championships and twice made the International team for the Presidents Cup in 2015 and 2017, said, “I’m feeling excited to start the new season here at the Safeway. Over the last few months, I’ve put in the hard work with my coach and I feel like I’m making really good progress and I’m eager to put my game to the test now.”

“The important thing will be for me to play freely and to enjoy myself when I’m out competing again. It’s been a strange year with the pandemic but I think the TOUR has done a great job to get us out playing again in a safe manner. We’ve got a great schedule ahead for 2020-21 which I’m looking forward to playing my best golf again.”

Also, in the field is Thailand’s Kiradech Aphibarnrat. For the big-hitting Kiradech, the only Thai on the PGA TOUR, last season was almost a complete write-off as he featured in only seven tournaments and missed five cuts.

During the enforced shutdown due to the coronavirus, the 31-year-old Thai star stayed primarily at his home in Bangkok to recover from a niggly knee injury and prepare for the new season.

“I’m looking forward to starting the new season on a good note,” said Kiradech on Wednesday.

“Missing out on the FedExCup Playoffs wasn’t fun but I just didn’t play well enough last season to qualify. Now that I’m rested, I’m ready to get going again and hopefully play some good golf which I know I’m very capable of. 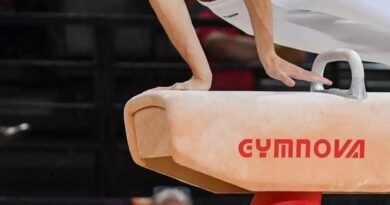 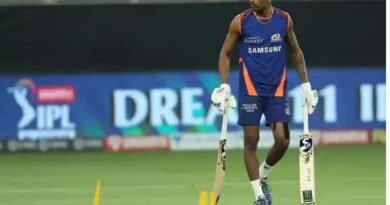 Hardik had shoulder concern but will bowl soon: Zaheer 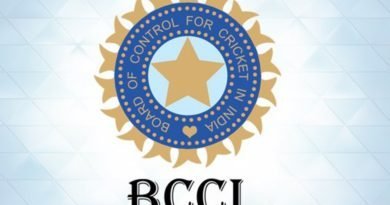