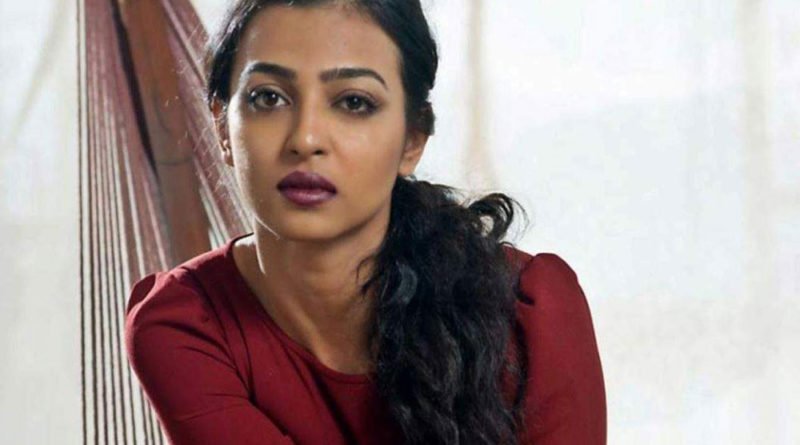 Mumbai September 7 dmanewsdesk: Actress Radhika Apte feels the nepotism conversation is complicated, and not just related to the film industry.

“I don’t want to be a part of this discussion, really,” Radhika told IANS when asked about the ongoing nepotism discussion, adding: “It is not just about the insider and the outsider. It is a larger discussion. There is not one answer to it. As a society, we have supported nepotism a lot and it’s not just the film industry. In order to change everything, we all need to change how we look at it,” she added.

Talking about how difficult it is to make a name in Bollywood, the actress said: “I think it’s difficult for both the insider and the outsider to be successful. Success is not just about being born into a family. It is a complicated answer. I don’t think it’s easy to answer that.”

Earlier in an interview to IANS, Radhika shared that she does not want to get stuck in something convenient or be satisfied, and she is not chasing fame.

“I’m not here for fame. I do like the perks sometimes, but I don’t take success and failure seriously,” Radhika told IANS.

Radhika entered the industry with a small role in the 2005 release “Vaah! Life Ho Toh Aisi!”, and went on to do films like “Shor In The City”, “Kabali”, “Phobia”, “Badlapur” and the short film “Ahalya”.

The actress is credited for breaking the stereotypical image of the Bollywood heroine with her roles in “Phobia”, “Badlapur”, “Manjhi: The Mountain Man”, “Lust Stories”, “Sacred Games”, “Pad Man” and “Ghoul”. 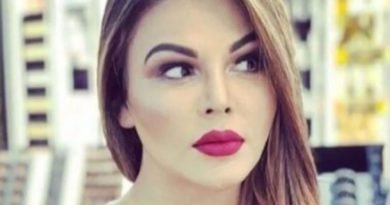 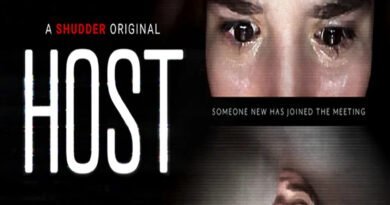 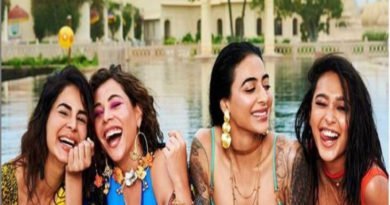