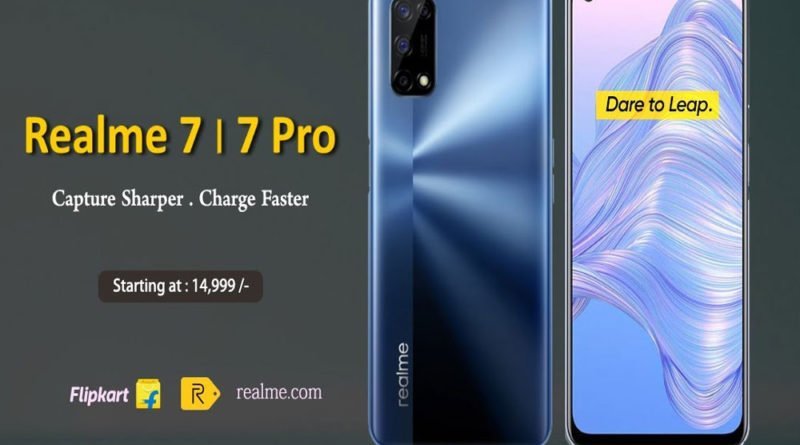 The device will go on sale on September 14 on realme.com and Flipkart.

“Thanks to our ‘Make in India’ capabilities, both Realme 7 and 7 Pro will be available not only online, but also offline across our preferred partners soon,” said Madhav Sheth, Vice President, Realme and Chief Executive Officer, Realme India and Europe.

The device is powered by Snapdragon 720G coupled with 8GB RAM and 128GB internal storage. The device runs Realme UI based on Android 10.

The smartphone houses quad-camera set-up, comprising a 64MP main camera, an 8MP ultra-wide-angle, and a macro lens and a B&W portrait lens. There is also a 32MP front camera with AI beautification.

The device packs a 4500mAh battery and comes with 65W SuperDart charge support.

The battery can be charged to 100 per cent within 34 minutes and nearly 50 per cent in 12 minutes, the company claimed.

Realme 7 features a 6.5-inch 90Hz Ultra Smooth Display with 90Hz refresh rate and 120Hz sampling rate. It also houses a quad-camera set-up at the back.

The smartphone comes with a 5000mAh battery with 30W Dart Charge support. 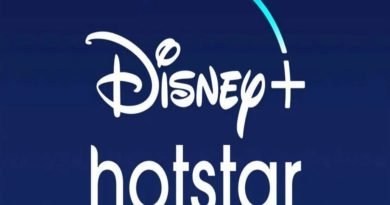 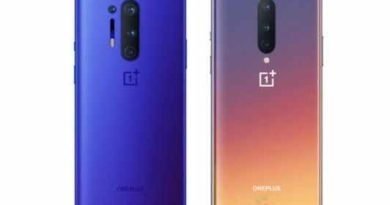 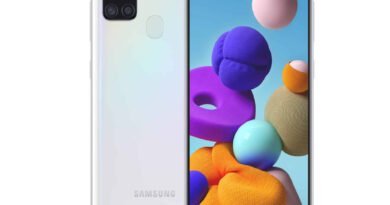