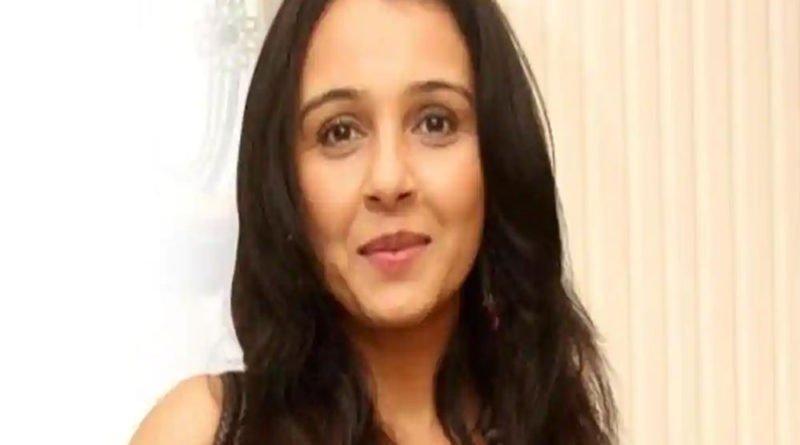 Mumbai September 1 dmanewsdesk: Actress Suchitra Krishnamoorthi has questioned the role of Mahesh Bhatt in the relationship between late actor Sushant Singh Rajput and his girlfriend Rhea Chakraborty. She also wanted to know whether Bhatt has been summoned by the Central Bureau of Investigation (CBI) yet for questioning in the ongoing probe.

“Has #MaheshBhatt been called in by #CBI for questioning? Why was he so adamant #Rhea leave #SSR when she did on 8th June?” Suchitra Krishnamoorthi tweeted from her verified account on Monday evening.

Recently, screenshots of a WhatsApp conversation between Rhea and Mahesh Bhatt were leaked, where Rhea reportedly informed the filmmaker on June 8 that she was leaving Sushant’s house. To this Bhatt allegedly replied with texts like, “Dont look back. Make it possible what is inevitable” and “My love to your father. He will be a happy man.” Sushant passed away on June 14.

Bhatt, who Rhea has mentioned as her father figure in a television interview last week faced severe trolling on social media after his WhatsApp conversation with Rhea got leaked.

Ever since Sushant’s demise in June, Mahesh Bhatt has been targeted by trolls and memes on social media for allegedly practicing nepotism and also for his closeness to Rhea, who has been charged with abetment to suicide in Sushant’s death. 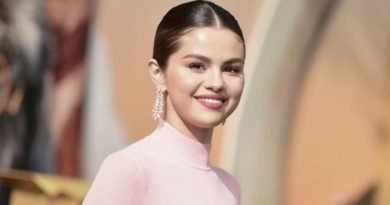 Selena Gomez to return as Mavis in Hotel Transylvania 4′, will serve as EP 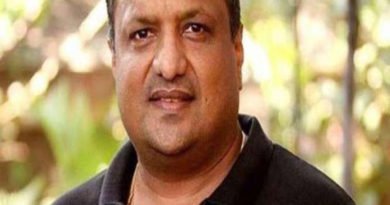 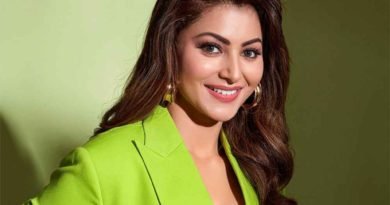 Urvashi Rautela: Stars are always under the pressure to look good