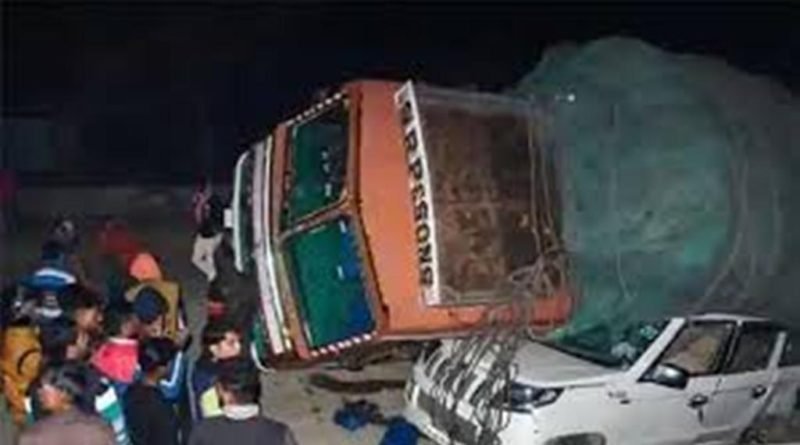 Bahraich (UP), August 31 dmanewsdesk:  Five labourers died and 11 were injured when a passenger vehicle carrying them rammed into a truck in Uttar Pradesh’s Bahraich district on Monday morning, police said.

All the labourers had returned their home due to the coronavirus lockdown and were going back to work, police said.

They were travelling in a Force Cruiser from Bihar to Ambala in Haryana when the MUV rammed into a stationary truck parked alongside a road near Sukai Purwa crossing in Payagpur around 5.30 am, an officer said.

Two labourers died on the spot and 14 injured were rushed to a hospital, where three more succumbed to injuries, Superintendent of Police Vipin Mishra said.

The deceased are between the age group of 18-40. They have been identified as Jitendra Giri, Kanchan Ram, Sanjay Prasad and Basant Prasad — all from Bihar — and Pawan, who is from Gonda in Uttar Pradesh, the SP said. 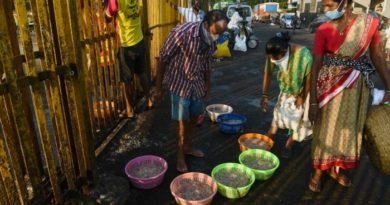