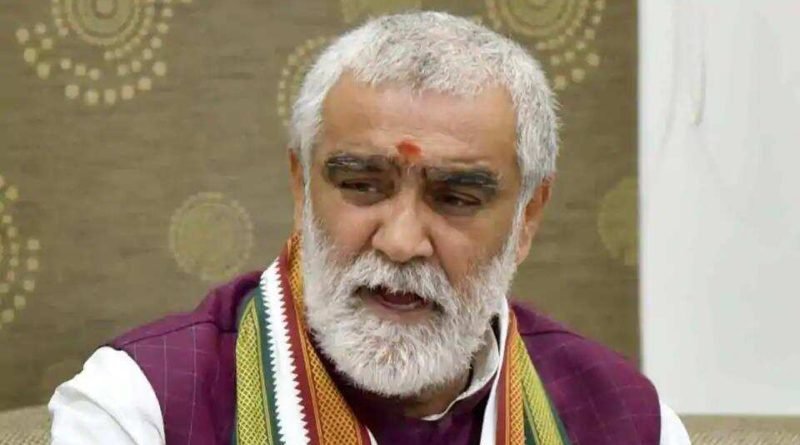 Union Minister of State for Health and Family Welfare Ashwini Kumar Choubey said that a year’s gap in examinations would mean that the country would not produce thousands of doctors and appealed to students that exams are in their interest and in the interest of the country.

New Delhi August 27 dmanewsdesk: Union Minister of State for Health and Family Welfare Ashwini Kumar Choubey has slammed the leaders opposing the NEET, JEE Main examination in September due to COVID-19 conditions and said it is important to look at the future of students and unnecessary objections should not be raised.

“I think the opposition which is creating a fuss should look at the bright future of the students. They should not make an issue. No one will benefit from playing with the interests of the students. I would urge political parties to not raise unnecessary objections,” Choubey told ANI.

He said that a year’s gap in examinations would mean that the country would not produce thousands of doctors and appealed to students that exams are in their interest and in the interest of the country.

“Whatever decision the government takes, it is taken by keeping the interest and future of students in mind. National Testing Agency (NTA) will conduct the examinations at the national level and those who will succeed in the exam will get a chance to become good doctors and engineers in the future. If we stop the process for a year, then their future will be impacted,” the Minister said.

He said all necessary arrangements will be made to prevent the spread of COVID-19 infection and said that the students need to increase their confidence.

Referring to COVID-19 vaccine, Choubey said that human trials were underway and the government is in touch with various countries to get the vaccine as soon as possible.

“Whether it is America, Britain, or Australia, wherever the vaccine trials are happening, Indian institutes have signed an agreement to make the dose. The human trials are going on, and it may take some time. If all goes well, by next year we will be successful in sending vaccines from door to door,” he said.

The minister said India is producing good quality of PPE kits and also exporting them.

“Today we are making ventilators. Indian scientists are working day and night,” he said.

The minister also said Prime Minister has made arrangements to give free ration to poor people till November.

He added that if the opposition wants to discuss its issues in the upcoming session of Parliament, the government is ready for it.

“We are ready to discuss whatever the opposition would like to discuss, following parliamentary decorum. I am sure there will be some meaningful discussion in Parliament,” he said. 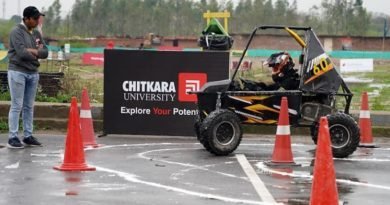 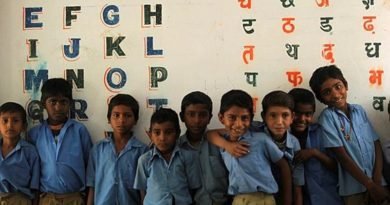 A Jan Andolan for Education 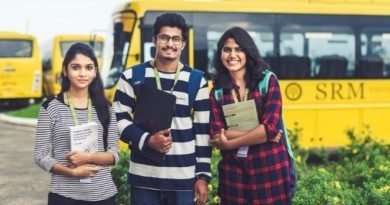 SRM University AP Begins with E-counselling and Interview Based Admissions