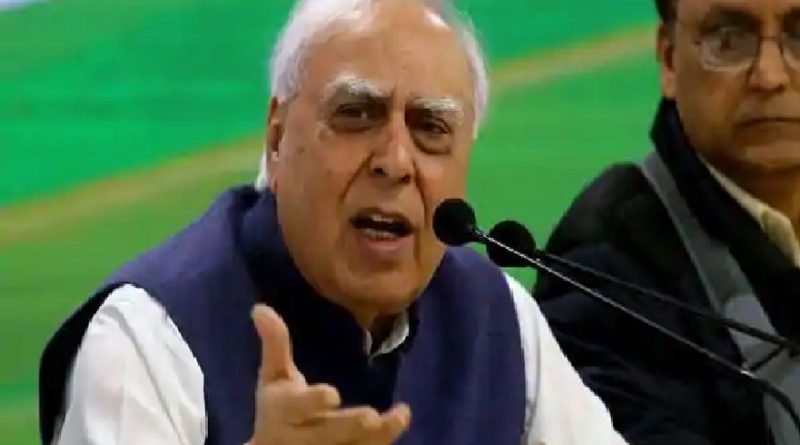 New Delhi, August 26 dmanewdesk:  Senior Congress leader Kapil Sibal, one of the 23 leaders who have written to party chief Sonia Gandhi seeking an organisational overhaul, said on Wednesday that when fighting for principles, opposition is often voluntary and support is often managed.

After a stormy Congress Working Committee (CWC) meeting on Monday, Sibal made the remarks in a cryptic tweet.

“When fighting for principles in life, in politics, in law, amongst social activists, on social media platforms, opposition is often voluntary, support is often managed,” he said on Twitter.

Sibal’s remarks come in the backdrop of the controversy over the letter written by 23 Congress leaders, including him, to Sonia Gandhi, in which they called for far-reaching reforms within the party, such as having a “full time, active and visible” leadership, devolution of powers to state units and revamping the CWC in line with the party constitution.

Several leaders in the run up to the CWC meet and during it had rallied behind Sonia Gandhi and Rahul Gandhi, while lashing out at the letter writers.

Former party chief Rahul Gandhi is also learnt to have criticised the letter writers at the meeting of the party’s top decision-making body CWC.

Making no direct reference to the events, Sibal had posted a cryptic tweet on Tuesday as well saying: “It’s not about a post. It’s about my country which matters most.”

A day after being dissed at the CWC meet, several members of the ‘group of 23’ said on Tuesday they were “not dissenters” but “proponents of revival”. Many of them also backed Sonia Gandhi remaining at the helm.

After the seven-hour meeting of the party’s top decision-making body, the CWC urged Sonia Gandhi to continue as its interim chief till an AICC session could be convened and authorised her to effect necessary organisational changes to deal with the challenges facing the party.

It made it clear no one would be permitted to undermine or weaken the party and its leadership.

The CWC also resolved that inner-party issues cannot be deliberated through the media or in public fora and all such issues must be raised within the party “in the interest of propriety and discipline”. 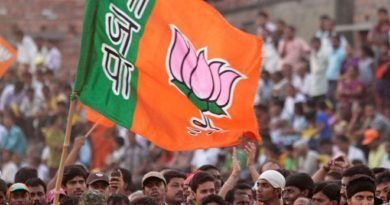 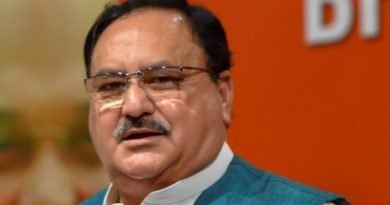