New Delhi, August 25 dmanewsdesk:  The water level of the Yamuna river was recorded at 204 metres at 10 am on Tuesday, precariously close to the warning level of 204.50 meters, according to officials.

Water was being released into the river at the rate of 7,418 cubic metres per second (cusec) at 10 am from the Hathnikund barrage in Haryana’s Yamunanagar district, an official of the Irrigation and Flood Control Department said.

One cusec is equivalent to 28.317 litre per second.

The flow rate was the same at 8 am and 9 am, the official said.

The water level of the river was recorded at 204.38 metres at 8 am on Monday.

Normally, the flow rate at the Hathnikund barrage is 352 cusec, but the discharge is increased after heavy rainfall in catchment areas.

The Delhi government had to launch evacuation and relief operations after the overflowing river submerged many low-lying areas.

Delhi’s Water Minister Satyendar Jain had on Monday said the government was ready to deal with any flood-like situation.

“We have a flood control system ready and it will be activated when any situation demands it,” he said.

The government has a plan ready for all the areas along the Yamuna, right from Palla village to Okhla, he said.

The water level of the river rose due to heavy rainfall in its catchment area over the last few days.

The IMD has predicted a spell of heavy to very heavy rainfall in Northwest India between August 26 to August 29. 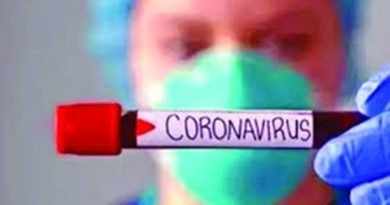 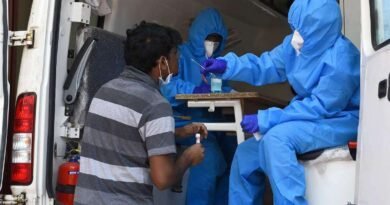 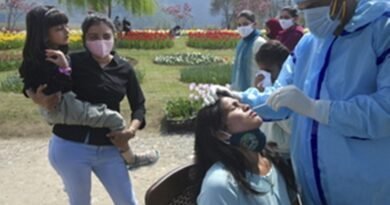