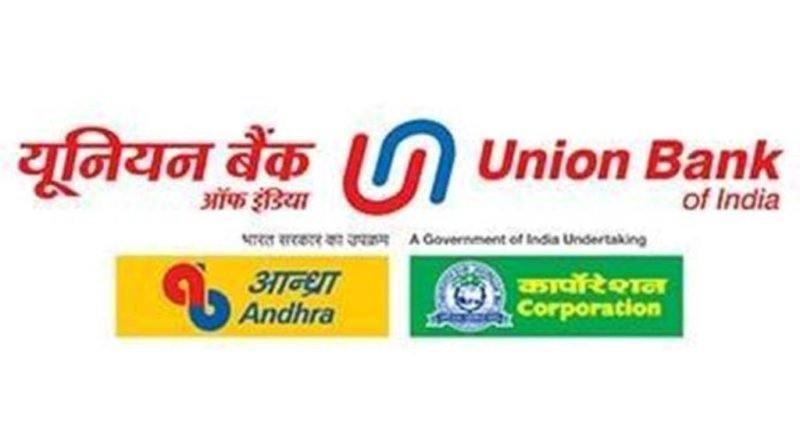 New Delhi, Aug ust 25 dmanewsdesk:  Shares of Union Bank of India on Monday rose nearly 6 per cent after the company reported a standalone net profit of Rs 333 crore in the quarter ended June.

The state-run bank, which amalgamated Andhra Bank and Corporation Bank from April 1, on Friday reported a standalone net profit of Rs 333 crore in the quarter ended June.

The amalgamated entity had booked a profit-after-tax of Rs 381 crore in the same period of the previous fiscal. The pre-amalgamated profit in the June 2019 quarter was Rs 224.43 crore.

“Overall the performance of the amalgamated entity was quite satisfactory. Amalgamation is proceeding as per the fixed timelines,” the bank’s managing director and CEO Rajkiran Rai G said.

He said the bank saw a substantial improvement in its net interest income and also on the operating profit side. 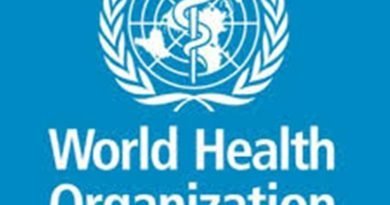 Global economy could shrink by almost 1% in 2020 due to COVID-19 pandemic: UN 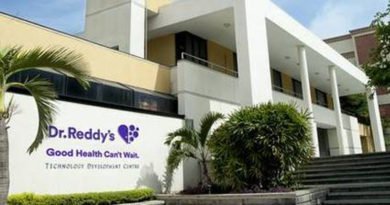 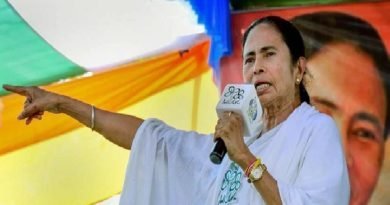