Lisbon, August 24 (AP) Neymar and Kylian Mbappe sat side by side on Paris Saint-Germain’s bench after the 1-0 loss to Bayern Munich in the Champions League final here.

While Mbappe stared at the field in despair, Neymar cried and covered his face on Sunday.

It wasn’t the ending they had hoped for.

PSG must go for yet another year without the Champions League title after lackluster performances by Neymar and Mbapp at the Stadium of Light.

The French team’s biggest stars had disappointing performances after helping PSG to reach the final of the top European club tournament for the first time.

PSG paid big money to sign them in its bid to finally win the Champions League, but they couldn’t come through in the decisive game.

“I’m proud because Neymar played another game where he showed his incredible ability and mentality,” PSG coach Thomas Tuchel said.

“As for (Mbappe), it was tough because he had a big injury and missed a lot of training sessions. It’s a miracle he was with us.

The 21-year-old Mbapp entered the mini-tournament in Lisbon coming off an ankle injury. He missed the first half of the quarterfinals against Atalanta but had started in the semifinals and the final.

Both Mbapp and Neymar failed to capitalize on first-half chances that could have changed the story of the game, and neither was effective in the second half when PSG needed to come back from a goal down.

“In football, you have to accept that in a match luck can play a big role. We had chances and didn’t score them, but we can’t say it’s anyone’s fault. Mbapp had one of the best scoring opportunities just before halftime with a close-range shot from inside the area, but the ball was weakly struck for an easy save by Bayern goalkeeper Manuel Neuer.

Neymar had enjoyed his best chance with a dangerous run into the area in the 18th minute, but his shot was stopped by Neuer. Mbapp earlier had a couple of opportunities from inside the area but couldn’t get the ball past Bayern defenders.

The pair also failed to capitalize on PSG’s best opportunities in the second half. Mbapp ‘s run in the 72nd didn’t lead to a significant chance, and Neymar had the ball by his feet inside the area in stoppage time but failed to find the target or a teammate.

The 28-year-old Neymar was having his big chance to shine and to show that he could win a European title without the help of Lionel Messi, his teammate when he lifted the trophy with Barcelona in 2015. It was also an opportunity for Neymar to prove that he has what it takes to be considered the best player in the world.

After picking up the runner-up’s medal on Sunday, Neymar got to touch the Champions League trophy as he walked past it.

But that was the closest he got to it this time. 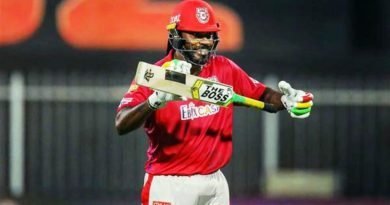 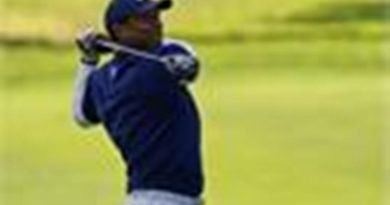 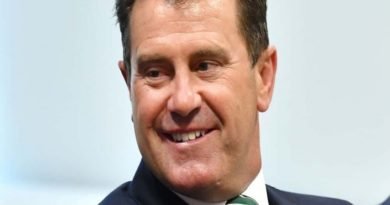 Ban on saliva may upset balance between bat and ball in Test cricket, warns Taylor