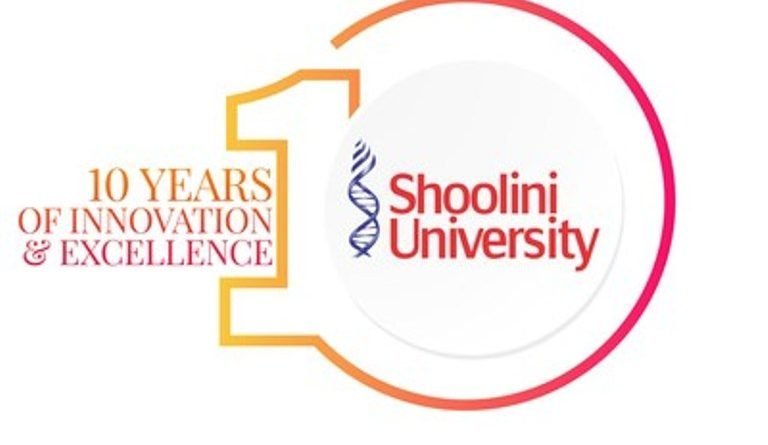 The rankings were announced at a virtual function held from the national capital by the Vice President M Venkaiah Naidu on Tuesday. All public and private universities as well as other institutions of higher learning were ranked in different categories like government institutions, institutions of eminence and private institutions.

Among the top five private institutions in the country, which have been individually named in the Atal rankings, one belongs to Odisha and four to Tamil Nadu.

Shoolini University Vice Chancellor, Prof PK Khosla, while congratulating the staff and students of the university for the achievement, said “It would have been better if the individual ranks of the universities were given out instead of bracketing them in various bands.” He pointed out that there were only three universities from the northern region in the six to 25 band.

Prof Khosla said that it was also preferable that the ministry should have prepared a joint list of government and private universities for the purpose of rankings. “This would have exposed several government-run institutions which receive huge fundings from the government.”

He also said the National Institutional Ranking Framework (NIRF) should also give individual ranking and not rank institutions in bands. Shoolini University has been placed in the 101-150 rank for the last four years in a row.

Ranked for patents and innovation

Additionally, the Education World has ranked Shoolini University at Number 1 in India for online and IT-enabled teaching. The university has an AI-based e-learning platform developed by AADDOO Infotech that works in real time and enables students to take classes, hold discussions and take exams online 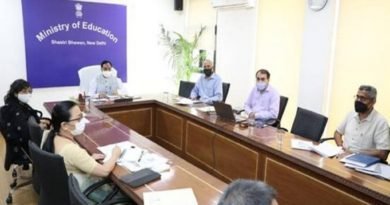 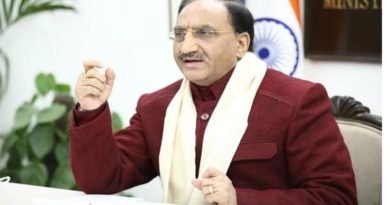