Srinagar, August 17 dmanewsdesk:  Two CRPF jawans and a policeman were killed in a militant attack in Baramulla district of Jammu and Kashmir on Monday, police said.

Militants attacked a security forces party at a ‘naka’ in Kreeri area of Baramulla district in north Kashmir this morning, a police official said.

He said two CRPF personnel and a special police officer (SPO) of Jammu and Kashmir police were killed in the firing.

Security forces have cordoned off the area and a hunt has been launched to nab the militants. 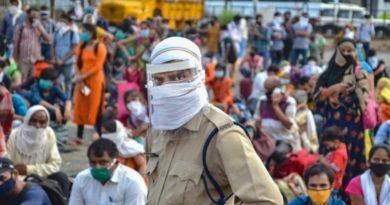